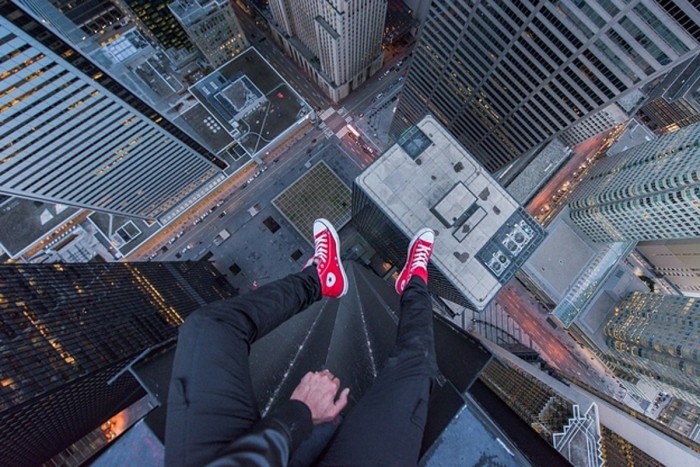 The fear of heights or acrophobia , is a fear that can be triggered simply by the thought of emptiness or its evocation during an argument. Acrophobia should not be confused with feelings of vertigo, which can be related to physical problems such as inner ear dysfunction.

People with this disorder have the following symptoms: