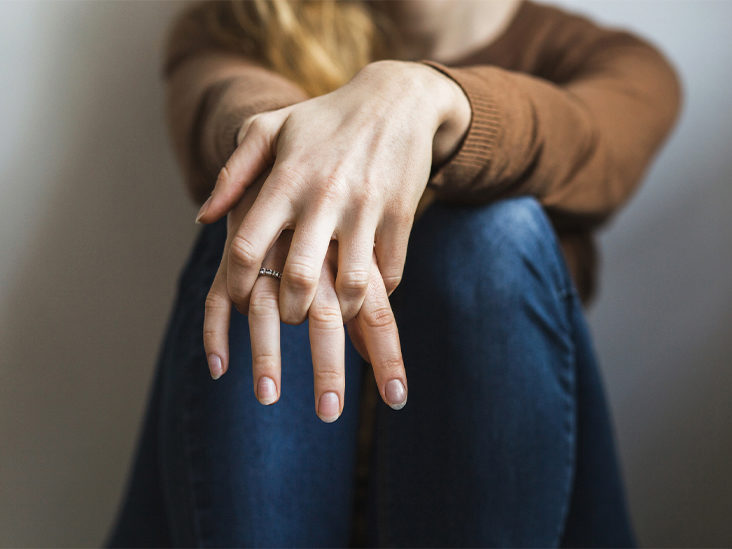 The fear of expressing emotions or alexithymia, or the inability to express feelings in words, affects 15 and 20% of the population and is sometimes a real psychiatric disorder. The alexithymic person cannot become aware of his emotions and express them.

Alexithymia ranges from a simple difficulty expressing feelings to an inability to verbalize emotions, as in some mental illnesses. The person physically feels the emotion; for example, an acceleration of the heart rate or the presence of sweat on the skin’s surface may be noticed without becoming aware of it or expressing it.

Men are apprehensive and helpless when it comes to expressing their emotions. The causes of this psychiatric disorder are not always obvious. It is often the result of psychiatric problems and psychological shock, especially in childhood, a somewhat rigid upbringing, or addiction.

Alexithymia is characterized by the inability to express emotions (joy, sadness, fear, or anger) in words due to an ineffective connection between certain parts of the brain responsible for feelings and others in which they are consciously represented. There are several causes:

Alexithymia is expressed with symptoms of varying intensity depending on the individuals and the psychiatric disorders:

To remove alexitism from its emotional silence, the therapist returns a language to it by associating the emotions with what the person physically feels or tells.

It is long and hard work. Alexithymia must go through expressing all your feelings (negative and positive) to relearn how to think about emotions and listen to your body.

The work of the psychologist serves to frame this new management.