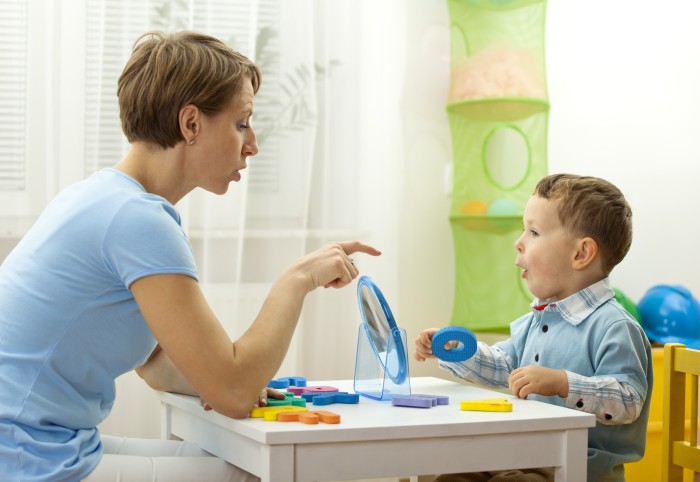 Apraxia is a neurological disorder that affects the ability to control motor movements and gestures thick and thin. People can be born with it, or they can get it through brain injury. This condition can affect the ability to move the facial muscles or the legs, feet, and toes and affect communication skills.

Apraxia can range from mild to severe, and sufferers cannot perform a controlled and determined movement, despite having physical strength, intellectual thinking, and desire to do so. It is believed to come from disorders in the brain’s parietal lobes.

Damage to the brain that affects the brain’s ability to plan any motor activity leads to apraxia. Aphasia is not the same since it occurs when damage is caused to the left hemisphere. It is a language disorder in which the individual has difficulty understanding or producing. Apraxia can occur in conjunction with aphasia or dysarthria, also known as muscle weakness, ultimately affecting speech production.

There are several types, including:

It is a neurological disorder characterized by the inability to imitate hand gestures and voluntarily use tools correctly. These patients have deficiencies in their ability to plan or complete motor actions that depend on semantic memory. They can explain how to perform an act, but they cannot “imagine” or represent a movement, such as pretending to brush their teeth or wrinkling as if they were biting into a sour lemon.

It explains the loss of the ability to conceptualize, plan and execute complex sequences of motor actions involved in using tools or interacting with objects in everyday life. It is a condition in which an individual cannot plan movements related to interaction with things because he has lost the perception of purpose.

It consists of the impossibility of selecting and carrying out an appropriate motor program. For example, the patient may complete actions in incorrect orders, such as putting on shoes before putting on socks. The ability to voluntarily perform a learned task is also lost when the necessary objects or tools are provided. For example, if given a screwdriver, the patient may try to write with it like a pen.

It is characterized by an inability or difficulty to construct, assemble, or draw objects and can be caused by lesions in the parietal lobe after stroke or can serve as an indicator of Alzheimer’s disease.

Loss of ability to voluntarily move limbs, as they are damaged. For example, a person affected by apraxia of the stem may find it challenging to greet you.

Difficulty moving the eye is one of the three main components of Balint syndrome.

Difficulty planning and coordinating the movements necessary for speech (Potato = Totapo, Topato). And it can occur independently without problems in speaking, reading comprehension, writing, articulation, or prosody.

It is a condition in which a person cannot perform specific facial movements. For example, you may have trouble winking or sticking out your tongue.

This condition is most often due to a lesion in the dominant cerebral hemisphere (usually on the left), typically in the frontal and parietal lobes. Injuries can be due to stroke, acquired brain injury, or neurodegenerative diseases such as Alzheimer’s disease or other dementias, Parkinson’s disease, or Huntington’s disease. It is also possible that apraxia is caused by lesions in different brain areas, including the non-dominant hemisphere (usually the right).

Ideomotor apraxia, typically due to decreased blood flow to the dominant hemisphere of the brain and particularly to the parietal and premotor areas, is frequently seen in patients with corticobasal degeneration.

Ideational apraxia has been observed in patients with lesions in the dominant hemisphere near areas associated with aphasia; however, more research is needed due to brain injuries. The location of the lesions in regions of the frontal and temporal lobes would explain the difficulty in motor planning observed in ideational apraxia and its difficulty in distinguishing it from certain aphasias.

Apraxia constructor is often caused by lesions of the lower nondominant parietal lobe and can be caused by a brain injury, disease, tumor, or other condition that can lead to brain injury.

The most common symptom of this condition is the inability to perform the correct muscle movement. With apraxia of speech, a person may not be able to use the right word or action and ends up using the wrong word or action instead.

Other symptoms of apraxia of speech include:

During childhood, apraxia of speech is rarely seen alone. It is accompanied by other language or cognitive deficits that can be caused due to: 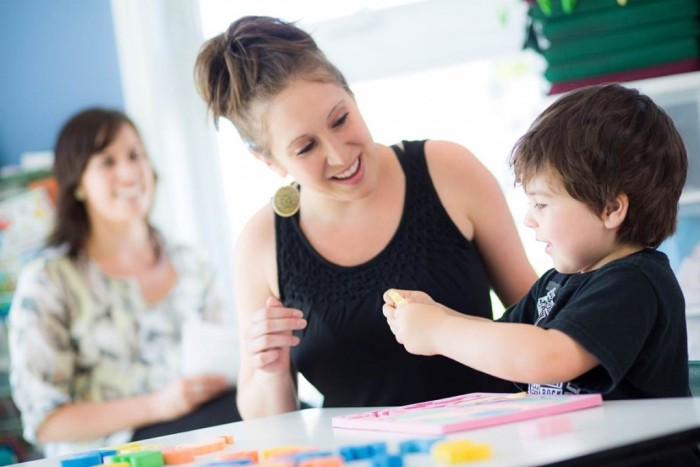 There is no single procedure or test to identify this for the diagnosis, so the diagnosis in such cases becomes difficult. The pathologist himself has different opinions regarding determining the exact symptom that leads to developmental apraxia. Some doctors tend to observe the presence of multiple symptoms that are pretty common, so I would check the patient’s ability to repeat a particular word several times. In some cases, I would check if a person can recite a list of words that becomes more and more difficult.

A speech-language therapist would interact with the child to assess which of the words, sounds, and syllables the child can create and understand. At the same time, the doctor performs a physical exam in which he checks the mouth, face, and tongue for signs of structural problems that could be the leading cause of apraxia symptoms.

The doctor would also look for other symptoms such as weakness or difficulty understanding language. If he suspects the possibility of acquired apraxia, he would suggest undergoing an MRI of the brain. This test becomes helpful in determining the extent of brain damage and its exact location. When it comes to a child facing apraxia of speech problems, the determination of whether he is suffering from this problem cannot be made unless the child completes his second birthday. Before this point, you cannot understand or even perform the tasks necessary to determine the presence of apraxia.

Treatment includes speech therapy, occupational therapy, and physical therapy. In general, treatments have received little attention for several reasons, including the tendency for the condition to resolve spontaneously in acute cases. Furthermore, the very nature of the automatic voluntary dissociation of motor skills that defines this condition means that patients can still perform activities automatically if instructed in daily life. However, research shows that patients who experience apraxia have less functional independence in their daily lives and that the evidence for treatment is scant.

A literature review of apraxia treatment to date reveals that certain aspects can be included, although the field is in its early design stages.

Further studies also recommend different forms of gesture therapy. The patient is instructed to make gestures (either using meaningful and non-significant symbolic objects or gestures) with a progressively lower tone by the therapist. It may be necessary for patients to use an alternative and augmentative form of communication depending on the severity of the disorder.

In addition to using gestures, they can also use communication panels or more sophisticated electronic devices if necessary. No therapy or approach is the best way to treat a patient with apraxia, as each patient’s case varies.

One-on-one sessions generally work best with the support of family and friends, as everyone responds to therapy differently. Some patients will make significant improvements, while others will progress less. The overall goal of treatment is to treat motor plans for the speech, not to dine at the phoneme (sound) level.

Research suggests that people with apraxia of speech should receive treatment that focuses on word repetition and pace of conversation and improves speech intelligibility, speed, and articulation of specific words.