The fear of falling, also known as basophobia, is natural and is typical of most humans and mammals in varying degrees of the limb. It differs from acrophobia ( fear of heights ), although the two fears are closely related. Fear encompasses the anxieties accompanying the sensation and the potentially dangerous effects of falls instead of the flowers themselves. It can be said that those who have little fear of falling have a head for heights. Basophobia is sometimes associated with astasia-abasia, the fear of walking or standing upright.

Studies by psychologists Eleanor J. Gibson and Richard D. Walk have further explained the nature of this fear. One of his most famous studies is the “visual cliff.” Below is his description of the cliff: 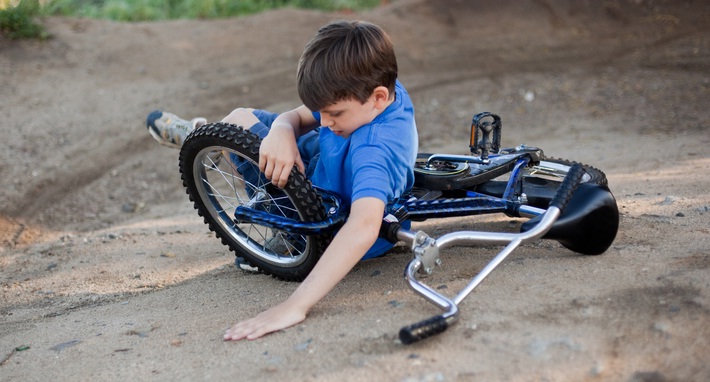 Closely related to postural control is the sensation of vertigo: a warning sign created by the loss of postural control when the distance between the observer and visible stationary objects becomes too great and is caused by dysfunction of the vestibular system in the ear. Internal.

The discomfort of space and movement

Fear of falling into dreams