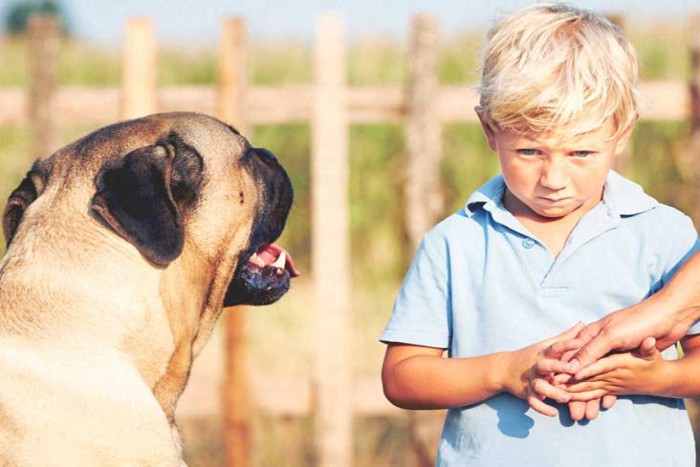 The fear of dogs, also known among cynophobia specialists, is an irrational fear of dogs. This animal phobia is one of the most widespread, with the number of cases logically proportional to the number of dogs present in various countries of the world.

You could also read: Fear of closed spaces

What are the symptoms of cinophobia?

When faced with a phobogenic situation or even the simple idea of ​​being phobogenic, the cynophobe will feel a whole battery of symptoms whose intensity can vary:

What are the treatments for cynophobia?

This is the case, for example, of psychoanalysis or eye movement desensitization and reprocessing therapy.