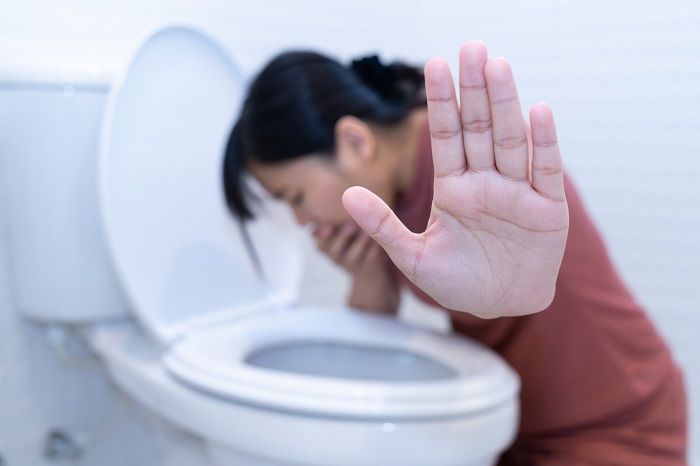 There has almost always been, among emetophobics, an event that triggers disgust, which can be, apparently, minor (a bad memory of gastroenteritis in childhood), or major, and associated with trauma (sexual abuse, rape …) .

We can find links with forced oral sex, more often oral sex, “says the psychologist. But they can be much less traumatic events. I remember, for example, an emetophobic patient whose cause of the disorder coincided with the birth of her younger brother: her mother had suffered terrible nausea and vomiting during her pregnancy . What had marked him deeply. ”

Most of the time, it is not so much the fact of vomiting or nausea that is a problem, but the idea or fear of feeling the emotions associated with it (disgust, fear…).

What are the symptoms of emetophobia?

What are the treatments?