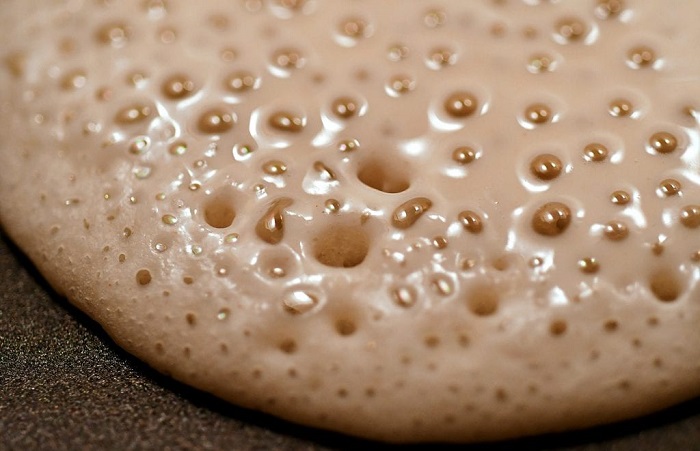 Fear of holes, or trypophobia, is a condition that causes its victims a painful emotional reaction when they see seemingly harmless images of groups of objects, especially holes. This symptom was first described on the Internet in 2005, but the medical profession does not yet recognize it.

The images responsible for the emotional reaction are things as natural as honeycombs or the head of the lotus with its seeds and manufactured objects such as blown chocolate or industrial tubes threaded from end to end. Despite their seemingly harmless nature, these types of representations (ideal for sharing on the Internet) can lead to various symptoms.

Including cognitive changes that reflect anxiety, skin-related bodily symptoms (such as itching or goosebumps), and physiological problems (nausea, heartbeat, or shortness of breath). Usually, the images that provoke the emotional reaction cannot be conceived as a threat, but in this sense, trypophobia differs from most other phobias.

People who have this phobia begin to experience:

Trypophobia, according to science.

Trypophobia, a defense against diseases?

What if trypophobia comes from the evolution of our brains, programmed to react in case of danger?

These “evolutionary” oriented theories must be taken with many forceps and are refuted by a good number of scientists (because they lack empirical evidence).

Would trypophobia come from mathematics?