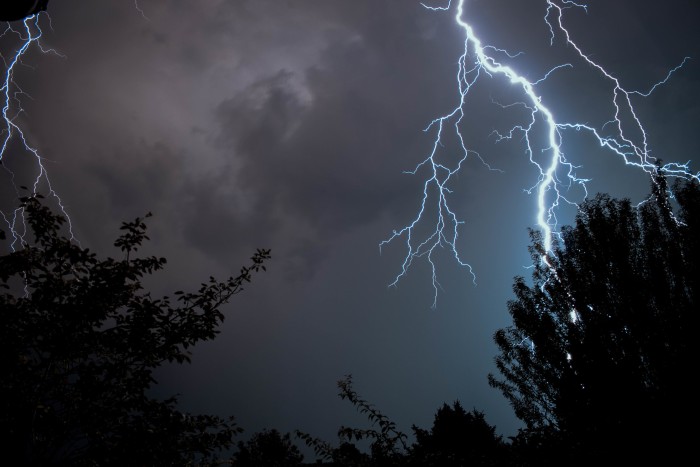 One sign that someone has astraphobia is a very high interest in weather forecasts.

You would also like to read: Fear Of Women: Causes, Symptoms, Types, Treatment