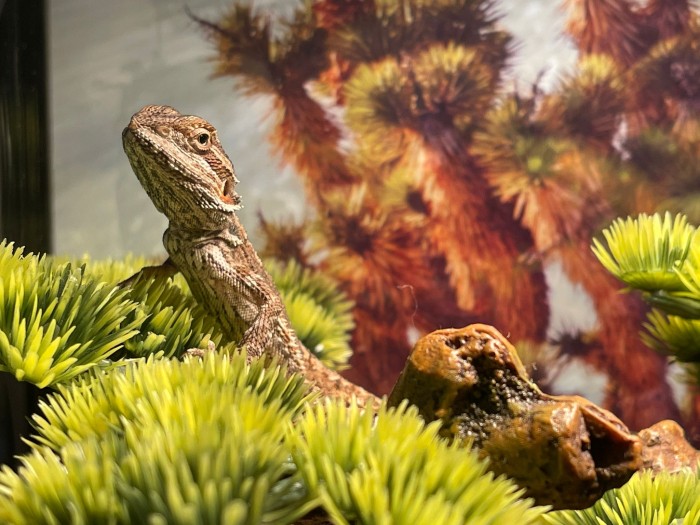 Most people who have herpetophobia are not only afraid of the dangers posed by reptiles like snakes (mainly due to their venom) but are even afraid of harmless wall lizards (which generally pose no danger). Hephophobia also means that the phobic is not only fearful of living reptiles; You may even be afraid of the thought of snakes, or you may avoid seeing them in the form of photos, in movies, in zoos, etc.

You can also read Fear of Halloween: Causes, Symptoms, Treatment.

Another major cause of extreme fear of reptiles could be a negative experience in the past about such creatures. A child, or even an adult, may have had an encounter with a serpent:

Symptoms of fear of reptiles 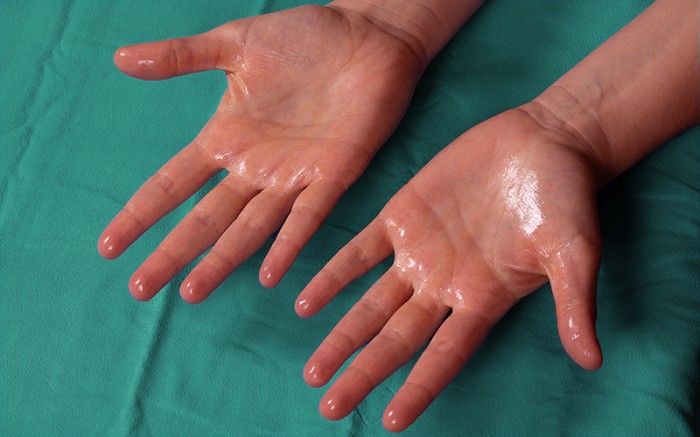 Whatever the cause of herpetophobia, it is often a growing fear. At first, phobics might avoid gardens, zoos, forests, or pet stores that sell reptiles. You may refuse to leave the house entirely due to fear of encountering snakes. Anxiety can dominate the individual, often combining with other phobias ultimately. The symptoms of herpetophobia are varied and can be physical or emotional. They include:

Overcome the fear of reptiles

Other mentionable therapies to help overcome the fear of reptiles are talk therapy, systematic desensitization, and group therapy.