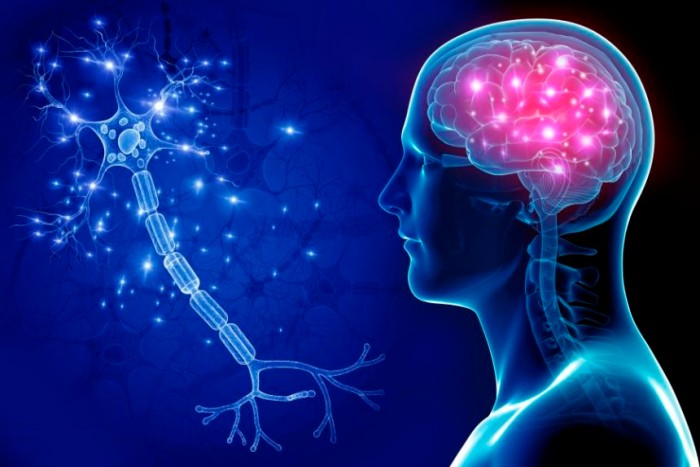 They are caused by natural changes in the body, which produce cognitive degeneration, among which are the loss of neurons without their regeneration, loss of white matter , visual or hearing loss that interferes with the ability to recognize or hear correctly.

Each person has their own psychological dynamics, psychic defense mechanisms that allow them to increase or decrease situations of stress or pressure, which can cause neuron wear to be greater, increasing the risk of impaired memory. The attitude to situations associated with negative thoughts about old age lead the individual to fall into a state of demotivation and the lack of effort to improve their cognitive functions.

Leading a life isolated from people and immersing oneself in routine or mechanical tasks affects cognitive abilities. The lack of reading, study and discussion of ideas with others also leads to a high risk of neurocognitive impairment.

It must be recognized that advances in brain imaging and other diagnostic techniques that allow the location, extent, and anatomical effects of brain damage to be seen have been of great help to specialists. However, damage is not always fully identified until psychological tests designed for the diagnosis or detection of neuropsychological problems are used that allow the evaluation of sensation, speed and motor power, perception and perceptual-motor integration, language, attention, ability to abstraction, orientation and memory.

Here are some tests that allow evaluating the deficit of some neurocognitive functions:

Neuropsychological tests are an important tool because they allow us to determine if a person has mild neurocognitive impairment or is a dementia in progress. It also provides a basis for professional treatment or intervention. Read more about Dementia

How to improve neurocognitive impairment?

To improve and sometimes reverse neurocognitive deterioration, it is recommended to make changes in eating habits, that is, to incorporate foods that improve vascular function into the diet. Perform physical exercise and cognitive training through digital or traditional mental games with the purpose that structural and functional changes exist in the brain, reaching brain plasticity or neuroplasticity.

Does the risk of cognitive impairment increase at an older age?

There is a higher percentage of risk. However, many older adults reach the end of their lives with their intellectual faculties preserved. Prevention is the best action to take, improving your lifestyle contributes to good neurological health.

Can a person with neurocognitive impairment develop dementia?

Mild neurocognitive impairment is a middle state between the cognitive disorders typical of old age and dementia. In some cases there are people who, due to significant alterations in cognitive functions, reach a state of dementia.

What are the symptoms of neurocognitive impairment?