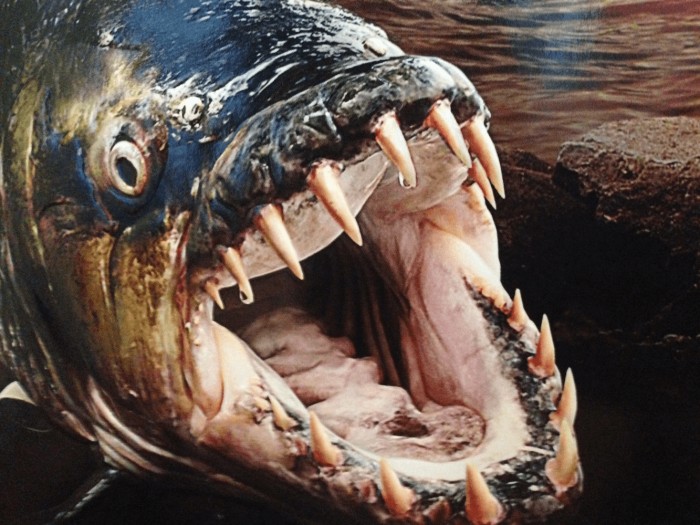 The fear of fish or ichthyophobia ranges from cultural phenomena such as the fear of eating fish, touching raw fish, or dying to irrational fear (specific phobia). Galeophobia is the fear, specifically of sharks.

Ichthyophobia is described in Psychology: An International Perspective as an “unusual” specific phobia. Both the symptoms and remedies of ichthyophobia are common to most particular phobias.

John B. Watson, a renowned name from behaviorism, describes an example, cited in many psychology books, of conditioned fear of a goldfish in a baby and a way of not conditioning fear for what is now called graded exposure therapy. :

Try another method. Let your four-year-old brother, who is not afraid of fish, climb into the tank, put his hands in the tank, and catch the fish. No amount of watching a fearless child play with these harmless animals will take away the young child’s fear.

You can also read Fear of Pleasure: Diagnosis, Symptoms, Treatment.

Historically, the Navajo people were described as ichthyophobic due to their aversion to fishing. However, this was later recognized as a cultural or mythical aversion to aquatic animals rather than a psychological condition.

Ichthyophobia can be treated with an anxiolytic medication designed to decrease anxiety (for example, to relax when going to a marine aquarium). Sometimes antidepressant medications can be used because some antidepressants help treat both anxiety and depression.