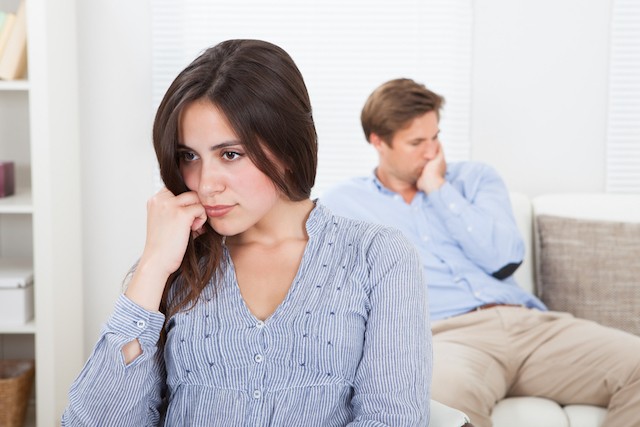 Fear of a relationship is widespread in people. Many of them live with the permanent fear of having a relationship. In the current era of rapid consumption and accessibility to everything thanks to the Internet, we will even go so far as to say that it is one of the “scourges” of modern societies. Although the fear of commitment can manifest itself in many spheres of an individual’s life, the fear of entering into a love relationship, such as friendship, has concrete repercussions because its effects directly affect the “other” here, the couple, in your feelings and perceptions.

The childhood of fear

To avoid this, to protect ourselves from a breakup that would hurt terribly, we stopped things:

You can also read Fear Of A Person: Definition, Symptoms, Causes, Treatment.

Effects and consequences of fear of commitment 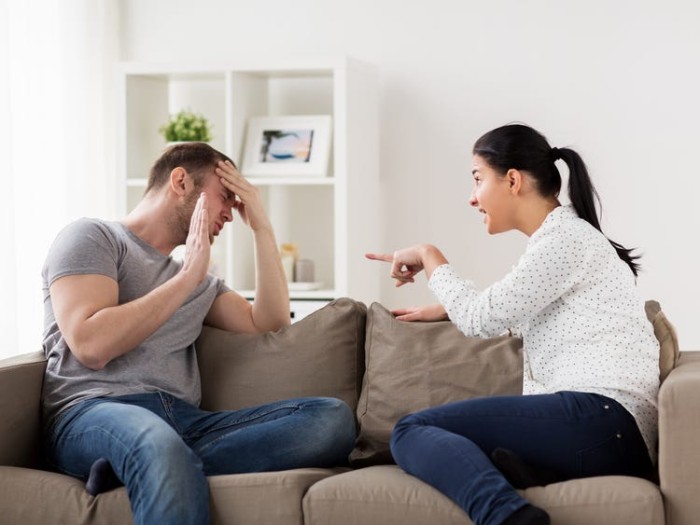 Remind him of this: