Skip to content
PsychoTreat > Psychology > Precognition: History, Signs, How It Works And How To Develop It 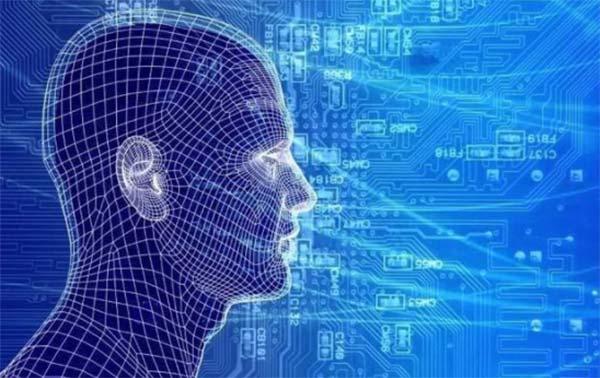 Psychokinesis, clairvoyance, and other psychic abilities are related to precognition in one way or another, and all can be harnessed and recognized with little practice.

One of the great things about being human is that we are all unique and individual from each other, without the two of us being 100% the same. Of course, there are twins, and people are strikingly alike, both in appearance and manner, yet no two people are entirely alike.

Unfortunately, as we are all unique and different, some may find it difficult to accept something they do not understand well. Take precognition, for example; many of you will wonder “what is precognition,” while others will already have a rough idea of ​​it.

Human beings are miraculous creations (for the most part), and we have abilities and powers that we never thought possible. Some of you will shake your head and think we are talking nonsense, while others, typically those with more open minds, maybe intrigued and even wish to learn more.

It is the ability to see things that will happen in the future through prophecy; you may have heard of this as future vision or prophetic vision; you are using an extrasensory medium (sometimes called a sixth sense) to tap into a source that shows or tells you what will happen in the future. There is no objective evidence that this is a real deal, but most people believe that it is certainly plausible.

For clairvoyants and people with precognition, knowledge of the future occurs as visions or flashes of information. It can happen awake or in a dream state. You could have a mental picture of an accident that is about to occur or feel that you shouldn’t go somewhere.

Generally, most precognitive experiences occur within a forty-eight-hour period before the future event, sometimes within twenty-four hours. They occur months or even years before the actual event in rare cases.

Severe emotional shock seems to be an essential factor in precognition. For a ratio of four to one, most concern unfortunate events, such as death, illness, accidents, and natural disasters. Intimacy is also an essential factor. Between 80 and 85 percent of such experiences involve a spouse, a family member, or a friend with whom the individual has close emotional ties. The rest involve casual acquaintances and strangers who are victims of major disasters such as plane crashes or earthquakes.

History of symbolic visions and precognition.

Attempts to foresee the future have been common throughout history. Ancient cultures, including Greeks, Romans, ancient Babylon, and prehistoric Chinese, have used scrutiny or other prophetic methods to see the future.

Many cultures feature stories of visions, sightings, and prophecies, including the Celts of the Scottish Highlands, the Sami in Scandinavia, the Native Americans, the Zulus of Africa, and the Maori of New Zealand, one of the earliest accounts. Recorded precognitive vision can be found in the Odyssey, where Theoclymenus sees a veil of darkness over the bodies of a group of doomed suitors and drops of blood on the walls of Odysseus’ room, signifying death and destruction that was due to come to them. Similar examples of symbolic visions occur in the literature of most cultures, including the Icelandic sagas and the Old Testament.

Anecdotal accounts of precognitions are as prevalent in modern times as in ancient times, such as people “knowing” who is on the other end of a ringing phone before answering or having a dream of unusual clarity with elements. Of content later produced, while these accounts do not provide scientific evidence of precognition, the prevalence of such statements has prompted a great deal of research on foresight and other psychic abilities.

Many recorded precognitions deal with death or impending disaster. Whether this is a genuine feature of most precognitions is open to debate. The significant emotional impact of such events can make them more likely in advance or simply more likely to be remembered later.

How does precognition work?

People relied on prophets to make them known in future events in ancient times. While some believed that the future could not be changed, others thought due to free will. The end could be changed if prophecies were given. With such knowledge about the future, actions could be taken in the present to alter the future.

Quantum physics backs this up. The theory holds that given the correct information about the future by precognition, free will in the present moment can be used to alter future conditions. So the end can cause the past, which quantum physics calls ‘retro-causality’ or ‘backward causation, which interests many people. After all, who wouldn’t want to know how they could use the future to alter their present in a good way?

Although this has not always gone according to plan, a psychiatrist named JA Barker researched the effects of precognition and found that some people who were told they were going to die died. In his book titled, Scared to Death, he claims that these people were so scared that they would die (based on the prophetic information they were given) that they died. He believed it to be more of a self-fulfilling prophecy than actual precognition in action.

How do you develop precognitive skills?

Some believe that we all possess psychic abilities deep down, with the only real difference being that some are more susceptible and in tune with their abilities than others.

Sometimes known as a sixth sense, these visions and events are seen in our mind’s eye rather than through our physical eyes. These powers and abilities will manifest in various ways, including in dreams, instincts, and hunches, through intuition, or even through déjà vu, which almost all of you have experienced at some point in the past.

However, you can increase your precognitive abilities in several ways. These powers exist within us, all at one level or another, and as a result, each of us can begin to awaken them and harness them to make them more prominent and influential.

Many experts in psychics, mediums and others recommend keeping a dream journal and writing down each. You don’t have to go into great detail. Just record anything meaningful or anything you think stands out.

Recording your dreams will allow you to query, document, and analyze specific patterns and chains of events.

Try to be more receptive.

Your subconscious mind will send you a series of signs that could help you head towards precognition. You need to recognize them. They could manifest as thoughts, feelings, symbols, or even physical feelings. Please make sure you are receptive to them and pay close attention.

If you have a hunch about something, don’t just dismiss it as it could be a warning or a sign.

Try to be as calm as possible.

Many spiritualists, mediums, clairvoyants, etc., all meditate and practice relaxing pastimes like yoga because the calmer your attitude, the more receptive you will become to the emotional states of the people who you are. Surround.

The stress, anger, fear, and anxiety, among others, can cloud the eyes of your mind and make it much more difficult to recognize any possible psychic signal.

Signs that you have precognition 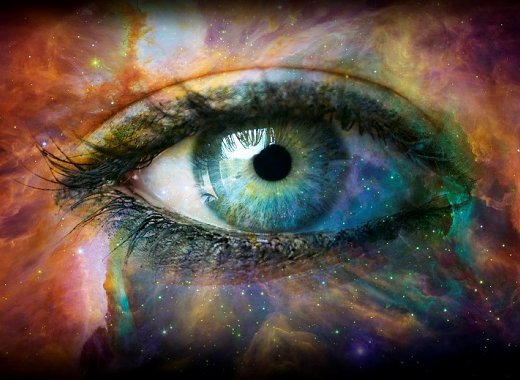 You have vivid dreams that you remember.  This could mean that you are on the way to accessing future information. We can more easily receive messages from the other side of Universal Wisdom during sleep. Start writing down your dreams as soon as you wake up, and see if there are signs that you are operating in precognition.

Unexplained anxiety Have you ever had an unexpected increase in pressure and then found out something negative happened to a loved one or a pet? This is a sign that you are tapping into your precognitive ability.

You are very aware of energy. Those who operate in precognition have learned to read energy well. Are you able to discern quickly? Can you instantly walk into a room and know what vibes you’re dealing with? If you understand energy and can follow it well, you are ready to take advantage of your precognition skills.

You only know things. Her friend shows up on her doorstep and instantly knows that she and her husband have opted for a divorce, you show up at work, and you know that it will be the day you get fired. You do not know how, but you only know certain things. This is a sign that you have some precognition skills. Continue to be aware, and learning about your skills will develop better.

Precognition scares some people as they do not want to know the future. Operating on foreknowledge does not have to be scary. It is a gift that you can admire and appreciate. It is simply a sign that you are evolving spiritually at a rapid rate for some people. It may indicate that you are making a good transition on your spiritual journey.

However, some on the spiritual path will not be able to operate with this gift, and that is also fine. Not everyone came to this planet to be able to tell the future. Accept where you are, and if you think you want to investigate the subject further, please do so. No matter where you are on your journey, you can always go a little deeper, but don’t forget to rest and be at peace with where you are now.