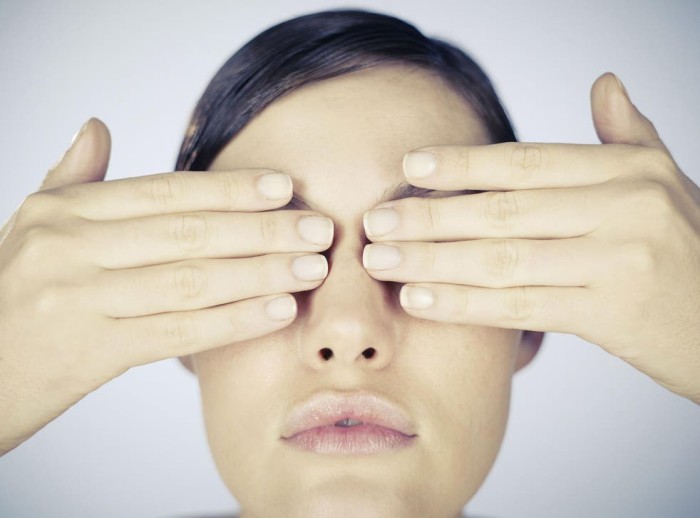 The prosopamnesia is a selective neurological disorder in the ability to learn new faces. There is a special neural circuit for processing faces as opposed to other objects, it is a deficit in the part of this circuit responsible for encoding perceptions as memories.

It occurs in patients as an inability to recognize people they have previously encountered based on their faces. In this way, it is easily mistaken as prosopagnosia, which is the inability to perceive or recognize faces. Prosopagnosia is a deficit that occurs earlier in the neural circuit while processing facial stimuli, whereas prosopamnesia takes effect when the brain tries to encode processed facial stimuli in memory . Because the distinction between prosopamnesia and prosopagnosia is so narrow in the neurological circuit, the only phenotypic difference between the two is in the breadth of the faces to which the patient’s symptoms apply.

Currently there are only two diagnosed cases of prosopamnesia. This is likely due to the fact that it can be misdiagnosed as prosopagnosia based on symptoms. Some clinicians have even recognized the differences in facial perception and facial memory encoding deficits and classified them as subfamilies of prosopagnosia.

This lack of consistency within the scientific community to classify patients with facial memory coding deficits is one of the reasons that prosopamnesia is so rarely diagnosed. Most of the current knowledge about how it works in the brain is hypothesized, but not proven, due to a lack of case studies. As clinicians become aware of the distinction between prosopagnosia and prosopamnesia, an appropriate and more frequent diagnosis of prosopamnesia may occur.

It can be genetically inherited (developmental) or acquired as a result of incidental brain damage. The exact cause of prosopamnesia is not verified, because there are only two known cases. Each group of physicians who studied the currently diagnosed prosopamnesia came up with slightly different explanations for the cause.

Its cause is described as a disconnect between learning mechanisms and domain-specific representations. In other words, a general dysfunction in the brain’s ability to encode a representation of facial stimuli in memory, where it was hypothesized that prosopamnesia is caused by an inability of the fusiform facial area to maintain a stable representation of new faces long enough to be encoded into memory.

This conclusion is partially based on the different responses of the patient to familiar and unfamiliar faces, as seen in the responses dependent on the level of oxygen in the blood recorded during functional magnetic resonance imaging tests.

Symptoms of prosopamnesia can include:

The following criteria are used to diagnose patients with prosopamnesia:

In the case of acquired prosopamnesia, face recognition should correspond to the time of injury, that is, faces learned before the injury are recognized as familiar and faces found after injury are perceived as unknown.

There are several implications for the field of neuroscience that are supported by the discovery of prosopamnesia. Within the neural circuitry involved in processing visual stimuli, facial processing has its own special circuit. This neural circuit exists at birth, as shown by newborn babies who show a predisposition to follow patterns similar to those of the face. Normal babies can also recognize familiar faces.

This is evidenced by the fact that babies react differently (for example, smile or cry) when people approach them, depending on whether they are familiar or not. Based on the theory of evolution, for a single neural circuit to emerge and be inherited, it must have provided some clear survival or fitness advantage.

It has been proposed that the ability to recognize faces is important for viewing another person as friend or foe and that throughout human history, as territorialism made other humans our greatest predators, this ability became crucial to survival. This circuit specializes in time, becoming more adept at distinguishing facial features between familiar people, racial groups, and age groups.

This has led to a phenomenon known as Self-Group Bias, in which people are much better at distinguishing between the faces of people in the same group.

Another implication of prosopamnesia involves the division of labor within the brain. Patients with acquired prosopamnesia can recognize learned faces before brain damage occurs. This involves the division of labor between coding initial memory and storing information, and also suggests that these tasks are performed in different regions of the brain.

The fact that there are many divisions of labor within the neural circuit that processes the face and other neural circuits in general causes difficulties in distinguishing between similar disorders , such as prosopagnosia and prosopamnesia. There are many points along any neural processing circuit at which deficits could cause similar results. This makes it difficult to diagnose the neurological root of physical symptoms, a problem experienced in the field of neuroscience.

The Warrington recognition memory tests contain a wealth of information on non-internal facial features and the Benton facial recognition test allows the test subject to rely on feature matching strategies using hairline and eyebrows rather than recognizing facial configuration.

The Cambridge Face Perception Test allows participants to look at one target face, while ranking 6 other faces according to their resemblance to the target face.

Prosopagnosia will not pass this test while prosopamnesia will pass, making it the hallmark for distinguishing between the two disorders. The Cambridge Facial Memory Test gives participants 20 seconds to observe a set of target faces. Subjects are shown test cases, an alignment of three faces, one of which is from the previous set of target faces. They are assigned a score based on the number of target faces they can correctly identify from the test cases.