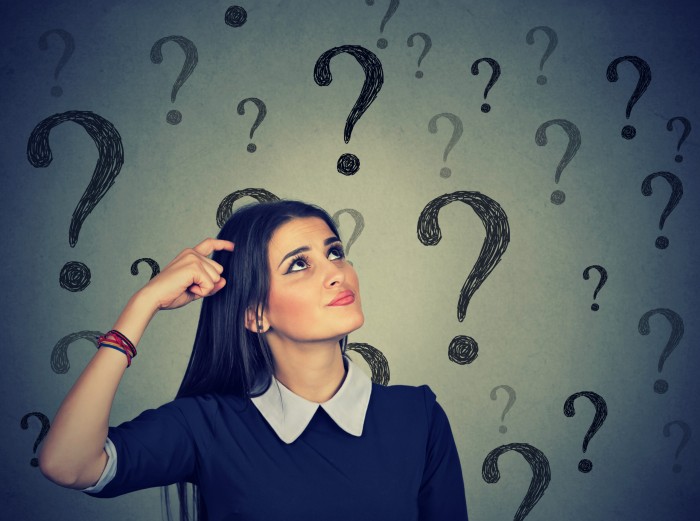 The amnesia transient global (AGT) is a neurological disorder whose essential feature is a temporary interruption but almost total memory in the short term with several problems accessing older memories.

It is characterized by the sudden onset of memory loss and confusion. A person cannot have new memories and maybe disoriented regarding time and place but can remember who they are and recognize family members. It usually lasts several hours, but it can last up to ten hours. Since no memories are made during an episode of AGT, the person will never remember what happened during this period, but the other memory will usually be intact.

Most people have an episode of this amnesia in their lifetime. The underlying cause is unclear. There is no specific treatment, as it usually resolves on its own. Fortunately, this type of amnesia is rare, seemingly harmless, and is not likely to occur again. The episodes are generally short-lived, and then your memory is fine.

It is known precisely by its main symptom, which is the inability to form or have new memories and remember the recent past. Once that symptom is confirmed, other possible causes of amnesia are ruled out.

Professionals in psychology base a diagnosis on the following signs and symptoms:

Additional symptoms and history on which the diagnosis is based:

A common feature of transient global amnesia includes repetitive questioning, usually of the same question: “What am I doing here?” or “How did we get here?”

The underlying cause remains enigmatic. The main hypotheses are some form of epileptic event, a problem with blood circulation to or from the brain, or some phenomenon similar to migraine. The differences are significant enough that transient amnesia can be considered a heterogeneous clinical syndrome with multiple etiologies, corresponding mechanisms, and different prognoses.

If the definition of a precipitating event is broadened to include events days or weeks before and to take on emotionally stressful burdens, such as worries about money, attending a funeral, or burnout due to overwork or unusual babysitting responsibilities, a The vast majority, more than 80% of AGT attacks are correlated with precipitating events.

Cerebral ischemia is a frequently disputed possible cause, at least for some population segments with TGA. Until the 1990s, it was generally thought to be a variant of transient ischemic attack (TIA) secondary to some form of cerebrovascular disease. Those who argue against a vascular cause prove that those who experience AGT are no more likely than the general population to have subsequent cerebrovascular disease.

However, other vascular origins remain a possibility based on research on jugular valve regurgitation in patients with TGA. In these cases, vigorous exercise has been followed. A current hypothesis is that AGT may be due to venous congestion of the brain, leading to ischemia of structures involved with memory, such as the hippocampus.

A history of migraine is a statistically significant risk factor identified in the medical literature. However, migraine does not appear to occur concurrently with AGT, nor does it serve as a precipitating event. Headache frequently occurs during it, as does nausea, both symptoms often associated with migraine. The connection remains conceptual and is further clouded by the lack of consensus on the definition of migraine itself and the differences in age, sex, and psychological characteristics of sufferers compared to those variables in the AGT cohort. Read and get more information at Migraine.

Amnesia is often a symptom of epilepsy, and for that reason, people with known epilepsy are disqualified from most AGT studies. In a study in which strict criteria for diagnosis were applied, no epileptic characteristics were observed. Read and get more information on epilepsy.

When to go to a doctor?

Seek immediate medical attention for anyone who quickly moves from everyday awareness of present reality to confusion about what just happened. If the person suffering from memory loss is too disoriented to call an ambulance, call them yourself.

Although transient global amnesia is not harmful, there is no easy way to distinguish the condition from life-threatening illnesses that can cause sudden memory loss. Sudden amnesia is much more likely to be caused by a stroke or seizure than transient global amnesia. A medical evaluation is the only way to determine the cause of sudden memory loss. 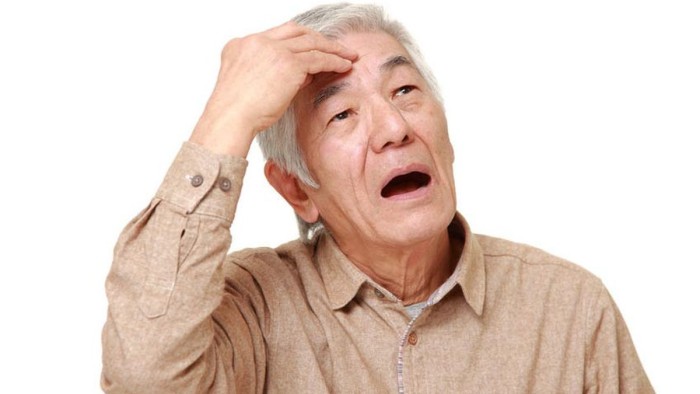 This type of amnesia does not have any direct complications, but it can cause emotional distress. If you have an episode, the gap in your memory can be unsettling, and you are likely to worry about a recurrence.

A symptom as severe as memory loss often indicates severe underlying disease. Transient global amnesia is an exception, but it can be challenging to let go of the fear that you may have a tumor or stroke.

If you need reassurance, you should ask your doctor to review the neurological exam results that you performed, along with the diagnostic tests. A psychotherapist can quickly help you deal with persistent anxiety. It is essential to know that this amnesia is not a risk factor for stroke.

The diagnosis of transient global amnesia is based on excluding more severe conditions: stroke, seizures, or head injuries, for example, that can cause the same type of memory loss.

A crucial step is to perform tests that can detect abnormalities in electrical activity and the brain’s circulation. The most common of these tests are painless and take less than two hours each:

This technique uses a magnetic field and radio waves to create detailed, cross-sectional brain images. The MRI machine can combine these sections to produce three-dimensional pictures viewed from different angles.

It records the brain’s electrical activity through electrodes connected to the scalp. People with epilepsy often have brain wave changes, even when not having seizures.

Using special x-ray equipment, your doctor takes pictures from different angles and stitches them together to show cross-sectional images of the brain and skull. CT scans can reveal abnormalities in the brain’s structure, including narrowed, overexcited, or ruptured blood vessels and past strokes.

There is no specific treatment for transient global amnesia. Fortunately, this condition resolves, usually within hours of onset. Most people with AGT do not experience repeat episodes.

People with repeat episodes should document the circumstances that triggered the event. Some can avoid triggers; however, this is not possible for many.

Much of what we know about recurrent treatment comes from single case reports. These reports emphasize the need to rule out other possible causes of recurrent episodes, such as transient epileptic amnesia, vascular disease, heart disease, and adverse drug events, as this will affect treatment.

Because the exact cause of transient global amnesia is unknown and the recurrence rate is low, there are no standard approaches to preventing the condition. If your episode followed a particular activity, such as a strenuous workout or a swim in a cold lake, talk to your doctor about limiting or avoiding the activity that seemed to trigger the memory loss.