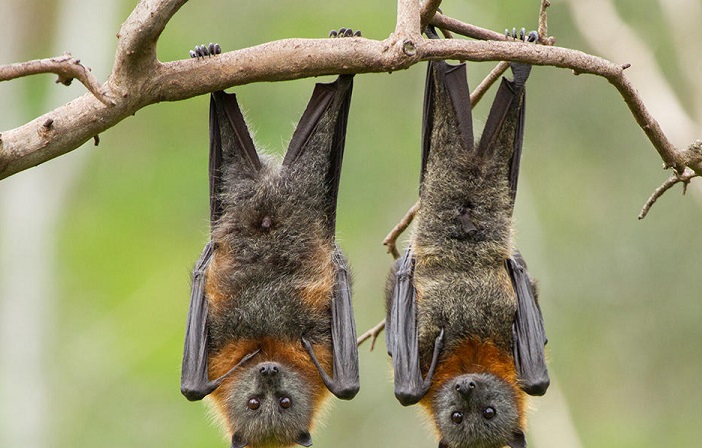 Fear of bats, sometimes called chirocopiophobia, from the Greek χείρ – their, “hand” and πτερόν – pteron, “wing,” referring to the order of bats, and φόβος – Phobos, meaning “fear,” is a specific phobia associated with bats and common negative stereotypes and fear of bats.

We could also call it pododermophobia, which refers to the fear or aversion to bats. It is a clinical fear in which prejudice and misinformation cause people to associate bats with common negative stereotypes.

Contrary to popular belief, only three bats feed on blood, and these species only live in Latin America. 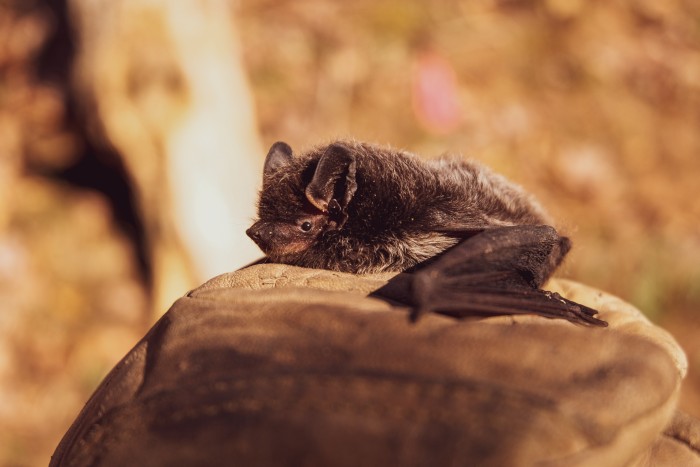 Chirophobia is not life-threatening and, as such, can be left untreated without any permanent damage.