Skip to content
PsychoTreat > Phobias > Cat Phobia (Ailurophobia): What It Is, Symptoms, Causes And Treatment 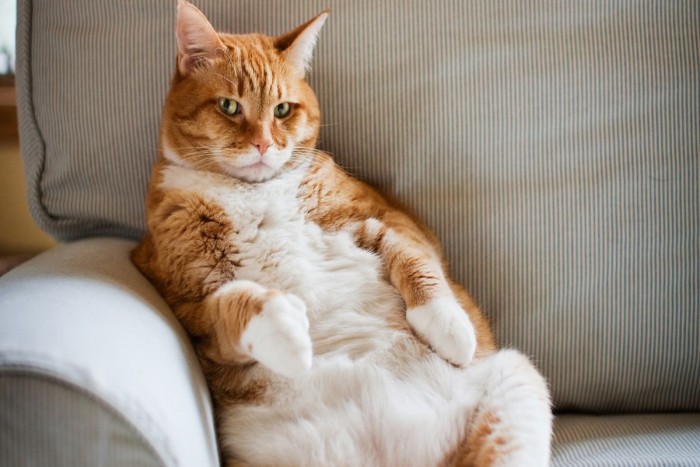 The phobia of cats is known by different names, the most common is ailurophobia , which has its origins in Greek as well as galeophobia  and  gatofobia due to its origin in Spanish, which is an abnormal and persistent fear of cats that produces a reaction of undue anxiety . Victims of this phobia may fear not only the scratch or bite of a cat, but also the “evil mystique” of cats as described in Halloween and literary works such as “The Black Cat” by Edgar Allen Poe.

People with ailurophobia show panic attacks when confronted with a cat, which means avoiding them is another symptom of this phobia. In general, people can display the following behavior:

There are several possible explanations for cat phobia :

A major cause is primarily due to a traumatic event associated with a bitter experience with cats, you are likely to have Ailurophobia if you have encountered a cat bite, or have been attacked at some point in your life. The phobia can also be caused by witnessing that another person or a loved one suffers a painful incidence with these felines, it has been seen that watching television and Internet movies that show cat attacks can make people become phobic of them.

There are many superstitions and beliefs associated with cats, and many people actually believe them, beliefs such as that a black crossing is a sign of bad luck or cats represent witches can imply that cats are actually terrible animals.

Killing or harming cats in many cultures, especially among ancient Egyptians, where they were revered and mummified or preserved, is considered a punishable law, such religious feelings can also lead to this phobia, especially in the minds of people already going through a crisis. or that, by nature, they are nervous or overly anxious.

How is cat phobia treated?

A combination of psychotherapies and medications can help eliminate the symptoms of this phobia.

It can be a very effective psychotherapy to treat ailurophobia, the therapist guides the person through regular exposures with cats, it can be with a real one, a toy or any image or movie. The therapist studies how and why the person really fears cats, the main objective is to teach different forms of relaxation, including breath control and mental visualizations, and to have the person use them during the exposure sessions. As the person becomes accustomed to the environments that have cats, they can control the fear. Read more about: Exposure therapy. (Required item)

It is a therapy that focuses on modifying a person’s negative thoughts and behavior. The therapist advises the person and helps him share how the phobia developed, this psychotherapy helps to replace the negative thoughts that one has towards cats, with positive ones. Counseling sessions also help to release stress and tension that one has had due to the phobia. Complete content on: Cognitive behavioral therapy.

Medications can be used in severe cases of a person having panic attacks, antianxiety drugs and antidepressants are commonly used to control a person’s temper during such phobic episodes.

When to visit a doctor?

If your family or friend has a cat, and you need to meet with them regularly, having Ailurophobia can be distressing, if the above symptoms have been persistent for a period of time of more than six months and have interrupted your daily life due to similar situations , you should consult a doctor. Also, the phobia can be troublesome if you need to meet these cats from time to time.