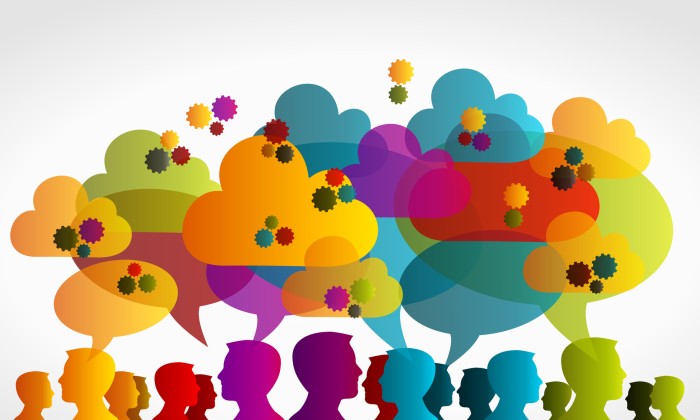 Fear of opinions – Allododophobia. Allododophobia can be considered a derivative of Doxophobia, although both words have contradictory meanings. Where doxophobia represents the fear of expressing thoughts, allodoxyphobia is the fear of listening to other people’s opinions. The word Allodoxaphobia comes from the Greek ‘all,’ which means different, ‘dox,’ which implies belief, and ‘Phobos,’ which comes from the Greek God of fear.

People with a fear of opinions live in constant fear and anxiety of hearing people’s thoughts about them. They often realize that their phobia is unfounded and irrational, but they cannot overcome it. As a result, many restrictions are imposed. As fear permeates their consciousness, they tend to stop answering questions or participating in any activities, as they are afraid of people’s judgment.

Allodoxyphobia belongs to the category of rare and unusual social phobias. This phobia can isolate the patient significantly and significantly hamper his professional life.

Generally, passive or sensitive people who fear criticism and retaliation are more likely to suffer from allodoxyphobia.

Other (intrinsic) causes of allodoxaphobia include hereditary factors or genetic causes.

Symptoms of fear of opinions

An individual living with this fear suffers from many physical and emotional symptoms. These people are simply afraid of hearing feedback of any kind. It causes a panic attack that includes:

Overcome and address the fear of opinions 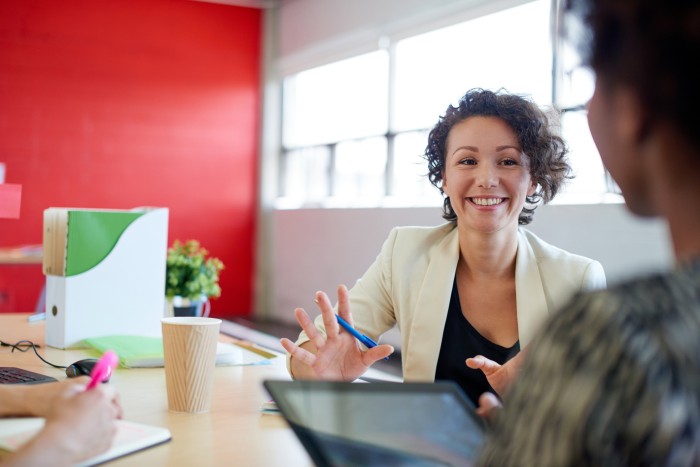