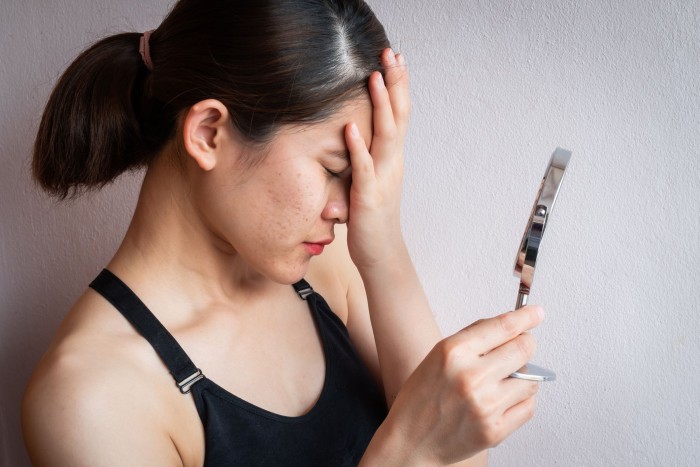 Modern society is obsessed with self-image: most people, especially women, are terrified of looking in mirrors for fear of not meeting established beauty standards. As in the famous fairy tale Snow White and the Seven Dwarfs, they fear that the mirror will tell them that they are no longer beautiful. That aside, Most Catoprophobic individuals are afraid of mirrors due to their connection to the supernatural.

You can also read Fear Of Insanity: Causes, Symptoms, Overcoming.

Most cases of fear of mirror phobia have their roots in the early past.

In various cultures, children under one year of age are not shown a mirror due to the belief that they could die when their reflection is shown.

Catoptromancy or mirror divination was a type of black magic practiced by people in the early 17th century.

Some schizophrenic individuals or people with adrenal insufficiency also tend to have claustrophobia.

Symptoms of fear of mirrors 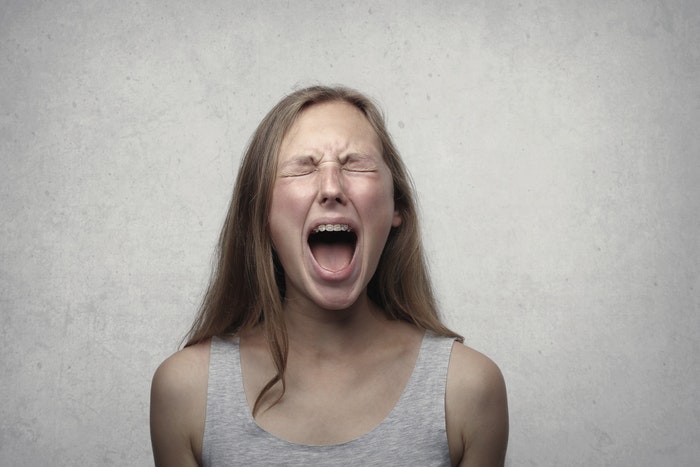 An exaggerated or persistent fear of mirrors can cause many symptoms such as:

Treat the fear of mirrors