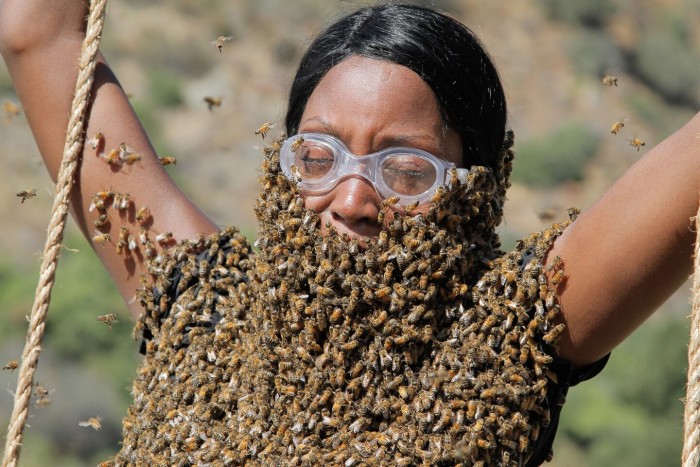 Fear of bees (or bee stings), technically known as misophonia (from Greek: μέλισσα, melissa, “honey bee” +, Phobos, “fear”), sometimes misspelled as melisaphobia and also known as apiphobia ( from Latin APIs for “honey bee” + Greek: φόβος, Phobos, “fear”), it is one of the common fears among people and is a kind of specific phobia.

Most people have been stung by a bee or have had friends or family who has been stung. A child can be the victim of stepping on a bee while playing outside. The sting can be excruciating, and in some individuals, it results in swelling that can last for several days and can also lead to allergic reactions such as anaphylaxis, so developing a nasty fear of bees is quite natural.

Most of the time, the fear caused by these insects, especially in adults, is the lack of knowledge. Since bees attack when they feel threatened, it is an automatic mechanism that activates those who defend against the destruction of their hives, and an occasional bee in a field does not present danger. Additionally, most insect stings in the United States are attributed to yellow jacket wasps, often mistaken for honey bees.

The irrational fear of bees in humans can also have a detrimental effect on ecology. Bees are essential pollinators, and when people destroy wild bee colonies out of fear, they contribute to environmental damage and can also be the cause of the disappearance of bees.

Renting bee colonies for crop pollination is the primary source of income for beekeepers in the U.S… Still, as bee fears spread, it becomes difficult to find a location for the colonies due to the growing objections of the local population.

You may also be interested in: Fear Of Bridges: Causes, Symptoms, Treatment, How To Overcome It.

The sight or thought of bees can trigger one or more of the following symptoms of phobia:

Often the Apiphobia realizes that such thoughts are irrational. However, they cannot control them and continue to think about them, resulting in increased anxiety. 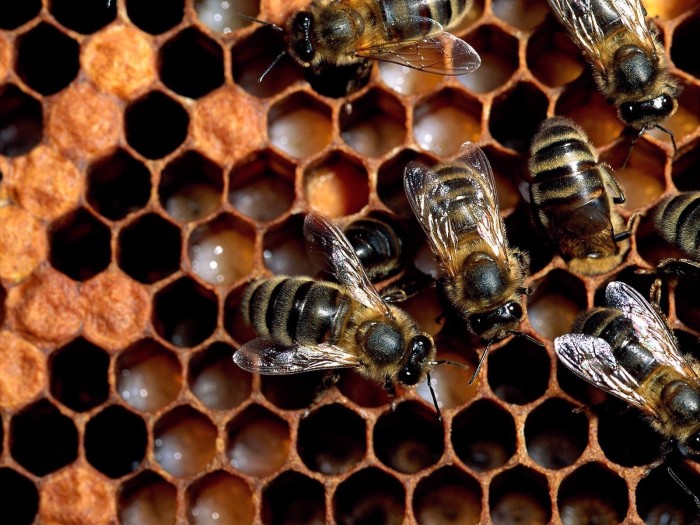 Rumors about “killer bees” have sparked widespread fear of bees. In particular, the Africanized bee is widely feared by the American public, a reaction that tabloid movies and some media reports have amplified.