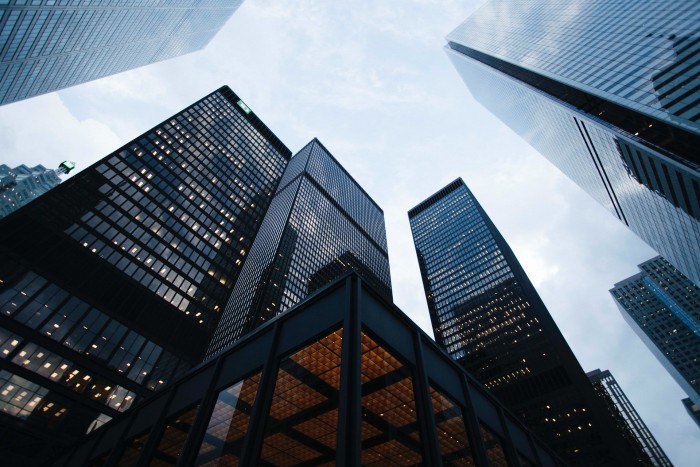 The full scope of megalophobia

If you suffer from megalophobia, you may only be afraid of large objects like real life. This can include large animals such as whales or elephants or large trees such as sequoias or sequoias. Your phobia may be reserved for massive man-made objects like ships and airships or stationary objects like large sculptures and statues.

Some people have megalophobia along with another phobia like herpetophobia or fear of reptiles. This makes a person afraid of large snakes or alligators. Other combined cases include fear of the ocean or sea creatures known as thalassophobia.

Having these phobias can greatly limit your social interactions. It is imperative that you understand your phobia and get the help you need to overcome it. Let’s take a look at the reality behind the illusion.

You may also be interested in: Fear Of Nudity: Causes, Confrontation, Treatments

Understanding the fear of large objects

This phobia of large objects is generally associated with objects that are larger than the actual object they are depicting. It can be a larger-than-life sculpture of a person in history or an animal that doesn’t fit the typical size we associate with the species. For people with megalophobia, these abnormal sizes create a genuine feeling of fear where others can only be in awe of the size.

A perfect example is the fear of gigantic animals. The giant squid has been a part of mythology and tradition since the early days of sailing. Legends abound of sailors who were lost among the monsters of the deep.

It is likely that in the days before modern navigation systems, many of those ships simply ran aground or crashed into rocks. Still, the rumors persisted, although many believed that the giant squid was just a myth.

The first photos of a living giant squid were finally obtained in 2004. In the 1950s, comics and science fiction were huge trends, especially among teenagers.

It’s easy to imagine how an obsession with the giant squid could turn into a true phobia. Even today, the phobias of giant “killer” animals persist and are exploited in movies like Jaws and Anaconda.

While Freudian psychoanalysis and behaviorism were strong in the 1950s, humanism was beginning to gain traction during that time. The experimental treatments were also not as heavily regulated as they are today. Many psychologists believed that experimentation was necessary to expand the body of research and knowledge surrounding phobias.

Today, of course, treatment is highly regulated and tends to fall into one of the few recognized categories. The most common is cognitive behavioral therapy, in which the client is encouraged to replace phobic thoughts with more rational ones.

A psychologist can literally guide someone through their fear of large objects. In the process, they try to rationalize why that fear may be unfounded. The goal is then to work with more realistic scenarios that help them get out of the unrealistic origins of their fears .

Flooding and systematic desensitization in which the client is exposed to the feared object are also often used. At no time is the customer endangered.

If you have a phobia of large objects or animals, it is important that you seek treatment immediately. With proper treatment, most phobias can be cured or controlled, but untreated phobias tend to get worse over time. Consult your doctor or mental health professional to develop a personalized treatment plan.