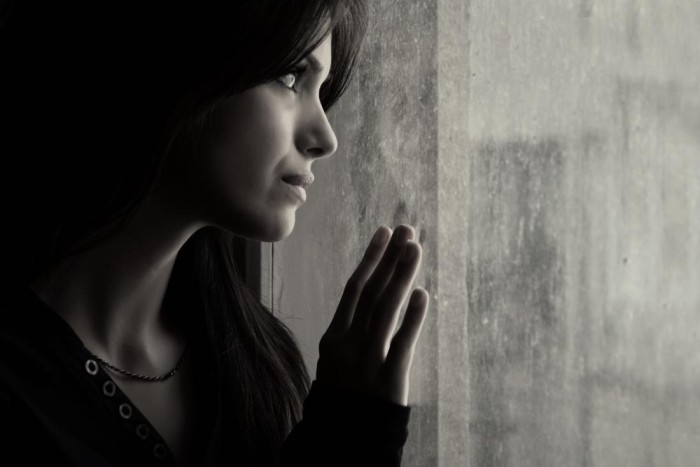 The affective disorder Seasonal (SAD for short) is a type of recurrent major depressive disorder in which episodes of depression occur during the same season each year; this condition is sometimes called “winter blues.”

What is seasonal affective disorder?

It is a form of depression also known as SAD, seasonal depression, or winter depression, people who suffer from this disorder experience mood swings and symptoms similar to depression. Symptoms generally occur during the fall and winter months when there is less sunlight and improve with the arrival of spring; the most challenging months for people with SAD in the US tend to be January and February; it is much less common, some people experience SAD in the summer.

The symptoms can be distressing and overwhelming and interfere with daily functioning; it is more common among women than men. SAD has been linked to a biochemical imbalance in the brain caused by shorter daylight hours and less sunlight in winter; as the seasons change, people experience a change in their internal biological clock or a circadian rhythm that can get them out of tune with their daily schedule is more common in people who live far from the equator where there are fewer hours of daylight during winter.

In most cases, symptoms appear during late fall or early winter and disappear during the sunniest days of spring and summer; less often, people with the opposite pattern have symptoms that begin in spring or summer. In either case, symptoms can start mild and become more severe as the season progresses.

Signs and symptoms of SAD can include:

For some people with bipolar disorder, spring and summer can cause symptoms of mania or a less intense form of focus (hypomania), and fall and winter can be a time of depression.

With the seasonal pattern, bipolar and related disorders are specified, including bipolar I disorder and bipolar II disorder; most people with SAD experience major depressive disorder, but up to 20% may have bipolar disorder. It is essential to discriminate between diagnoses because there are crucial differences in treatment.

The exact cause of SAD is not fully understood, but it is often related to less exposure to sunlight during the shorter days of fall and winter.

The leading theory is that a lack of sunlight can stop a part of the brain called the hypothalamus from working correctly, which can affect:

How do I know when to call a doctor?

Sure, everyone has days in the winter when they feel lazy or unmotivated, but if your symptoms are causing disruptions in your life, then never hesitate to contact a professional. If symptoms occur for days at a time, you notice significant changes in sleep or eating, withdraw socially, or activities that generally boost your mood don’t work, then it’s time to pick up the phone. Seek immediate help if you use alcohol to control symptoms or have suicidal thoughts.

The seasonal affective disorder is diagnosed more often in women than in men and occurs more often in younger adults than in older adults.

Factors that can increase your risk for the seasonal affective disorder include:

There are four main types of treatment for SAD:

These can be used alone or in combination.

Selective serotonin reuptake inhibitors are used to treat SAD, and bupropion, another type of antidepressant, has also been approved for treating SAD.

As with other medications, there are side effects of SSRIs. Talk to your doctor about the possible risks of using this drug for your condition – you may need to try several different antidepressant medications before finding one that improves your symptoms without causing troublesome side effects.

Light therapy has been a mainstay of treatment for SAD since the 1980s; the idea behind light therapy is to replace the diminished sunlight of the fall and winter months with daily exposure to bright light. And artificial. Symptoms of SAD can be alleviated by sitting in front of a lightbox first thing in the morning, every day from early fall to spring; more typically, light boxes filter ultraviolet rays and require 20 to 60 minutes of exposure to 10,000 lux of cool-white fluorescent light, an amount that is approximately 20 times greater than ordinary indoor lighting.

Cognitive behavioral therapy is a type of psychotherapy that is effective for SAD; traditional cognitive behavioral therapy has been adapted for use with SAD; it is based on basic techniques such as identifying negative thoughts and replacing them with more positive reviews together with a process called behavioral activation. Behavioral activation seeks to help the person identify attractive and pleasant activities, whether indoors or outdoors, to improve winter.

At present, vitamin D supplementation itself has not been considered an effective SAD treatment; its use is that low levels of vitamin D were found in the blood in people with SAD. Low levels are generally due to insufficient dietary intake or insufficient exposure to sunlight. However, the evidence for its use has been mixed. While some studies suggest that vitamin D supplements may be as effective as light therapy, others found that vitamin D had no effect.

How do I get the best care for seasonal affective disorder?

It is never too late if you are already experiencing symptoms of the seasonal affective disorder; seeking treatment can help prevent them from getting worse. You can make an appointment with your primary care physician or an appointment with a mental health professional such as a licensed psychiatrist, psychologist, or counselor; check to see if your workplace has an Employee Assistance Program that offers free counseling or referrals to providers in your community.

For the best level of care, sit down and engage your brain before your date, play detective, and take notes on the frequency and nature of your symptoms, other physical and mental health problems you have, and what is happening. Help your depression or make it worse. You can also write down specific questions you may have for your doctor. These may include:

When you are in the doctor’s office, you can perform a physical exam or lab tests to rule out other physical causes of your depression; the doctor may also recommend that you see a mental health professional for a more thorough evaluation.

Take the signs and symptoms of seasonal affective disorder seriously. As with other types of depression, SAD can get worse and cause problems if left untreated; these can include:

Treatment can help prevent complications, especially if SAD is diagnosed and treated before symptoms worsen.