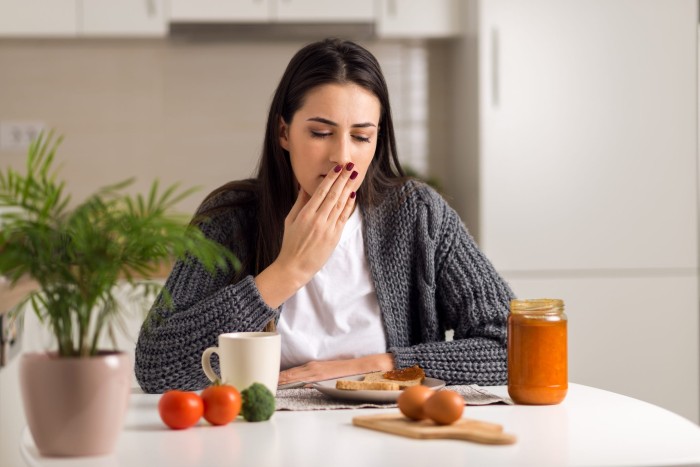 Fear of food is also called cynophobia. Many different phobias have been described in the psychopathology-related literature. Still, perhaps none are as debilitating or have profound health implications as cynophobia, the excessive and persistent fear of food. Food phobia is also called “food aversion or choking phobia.” The word Cibophobia or Sitophobia derives from the Greek Sites, bread, and phobias, which means fear.

The fear of food, food, and eating in public is often confused. Note that the latter is a social anxiety disorder in which the individual refuses to eat or drink in front of others for fear of embarrassment. On the other hand, cynophobia is persistent, and patients, typically adolescents and young children, cannot accurately verbalize what they fear.

Some children fear food when they eat in front of authority figures. Child abuse and news of death while eating some food can also lead to fear of food phobia in a young mind.

Symptoms of fear of food phobia 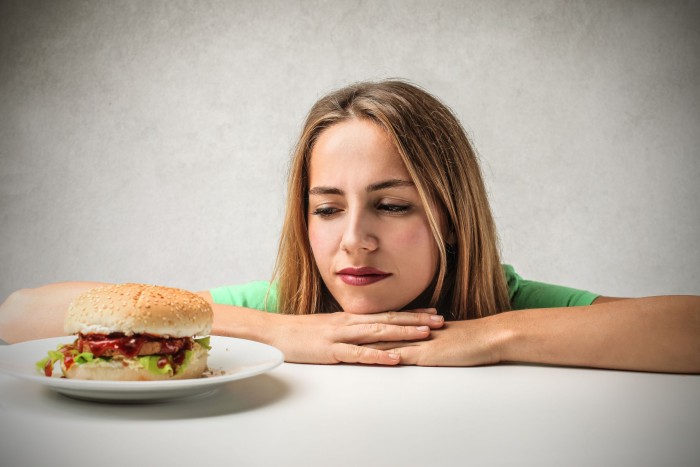 Treatment for fear of food

Structured diagnostic and behavioral tests should be performed to assess the patient’s degree of avoidance and fear of food. The patient should be asked to try a series of sequential steps such as: