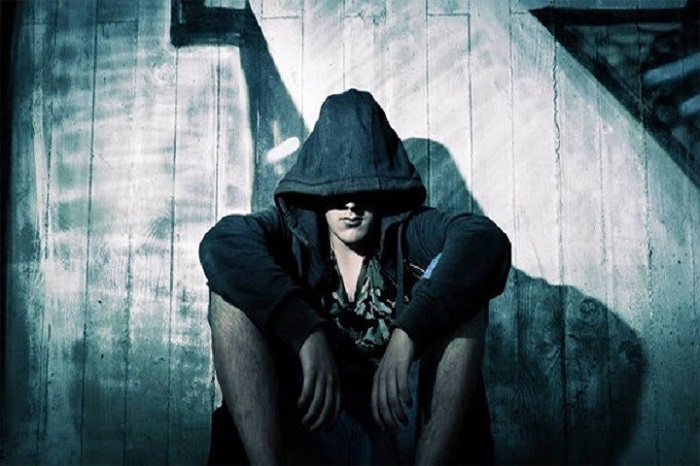 The sadist disorder of personality can be defined as a disorder in which an affected individual inflicts other sadistic behavior, cruel, manipulative, aggressive, and demeaning. Violence and abuse are the hallmarks of a sadist’s social relationships; such people lack empathy and concern for others and derive pleasure from hurting or humiliating others.

Similarities have been observed between this disorder and the more aggressive variants of antisocial personality disorder. (required item)   However, an antisocial individual does not usually harm other people just for fun; there could be a connection between sadistic personality disorder and sexual sadism, where an individual derives sexual satisfaction and arousal from sadistic acts like hitting and humiliating someone.

Sadistic Personality Disorder is characterized by a pattern of wanton cruelty, aggression, and degrading behaviors that indicate deep contempt for other people. Some sadists are “utilitarian”: they take advantage of their explosive violence to establish a position of undisputed dominance within a relationship. Unlike psychopaths, they rarely use physical force in committing crimes. Instead, their aggressiveness is embedded in an interpersonal context and is expressed in social settings, such as family or the workplace.

A person is said to suffer from this disorder when he shows specific behavior patterns:

There is no apparent cause, some theories suggest it is a function of how it is raised, but it is also likely that there are biological factors. This disorder is rare, and there is little information about its occurrence by gender or family pattern.

Most theories commonly point to the fact that it depends primarily on the upbringing of an individual. Although biological and environmental aspects are also known to contribute to the development of this behavioral disorder, there is less evidence available on inherited patterns or genetic causes.

Comorbidity with other personality disorders

Studies have found that other types of diseases, such as alcoholism, have a high rate of comorbidity as this type of disorder.

While sadistic personality disorder is no longer included in the DSM, partly for this reason, other types of conditions that involve sadism, such as sexual sadism, are still found in the DSM as paraphilias.

Treating a patient can take a long time; personality traits such as beliefs, coping mechanisms, and behavior patterns need to be changed, take several years to form, and change only very slowly. Changes usually occur in a predictable sequence, and various treatment modalities are required to facilitate them.

Symptoms such as depression or anxiety can be quickly relieved by reducing stress in the immediate environment. Behaviors, such as aggression, recklessness, lack of assertiveness, social isolation (Required Items), temper outbursts, or violent spells, can be gradually changed over a few months.

Although treatment may differ from one personality disorder to another, certain general principles apply to all. Family members can act in ways that can lessen or reinforce a patient’s complex thoughts or behavior with the help of psychotherapy. Therefore, your thoughtful participation often becomes necessary to help the patient to a smooth recovery.

Medications and drugs can have limited benefits; they can also be used for abuse or suicide attempts. The drugs may be moderately effective when the symptoms of depression and anxiety occur along with the sadistic mentality self – examination is required along with prescription drugs to facilitate overall healing.

The result is generally favorable with proper treatment. However, it may take several years for the effects of the treatment to become apparent. Psychological disorders take time to heal, and from time to time, it is necessary to reevaluate the condition of patients to record the rate of progress. Treatment procedures may not be precisely the same for each patient as each individual’s needs may be different.