Fear of numbers – Numerophobia or Arithmophobia. It is the exaggerated, constant, and often irrational fear of numbers. Arithmophobia and Numerophobia have Latin / Greek origins, where the root word means numbers, and photos are Greek for “deep aversion or fear.” Many people around the world fear numbers. Some may specifically fear numbers like 13 (Triskaidekaphobia), 666 (Hexakosioihexekontahexaphobia), or 8 (Octophobia) that are typically associated with Bad Luck evil spirits, etc. These phobias often have cultural or religious roots exacerbated by the media and folklore.

However, an Arithmophobic (or Numerophobic) individual can fear numbers and incredibly complex mathematical calculations. The mere idea of ​​solving a complicated arithmetic equation at school or doing math in everyday life could cause a person to panic. Needles to say, the fear of numbers can put many restrictions on the phobic’s life and can even affect their standard of living. You are often embarrassed to admit the problem causing one to withdraw socially.

Causes of fear of numbers

Like other phobias have their origin in traumatic events, the root cause of arithmophobia can also lie in a negative experience in the past.

Hereditary, genetic, and chemical factors in the brain can sometimes lead to this phobia. 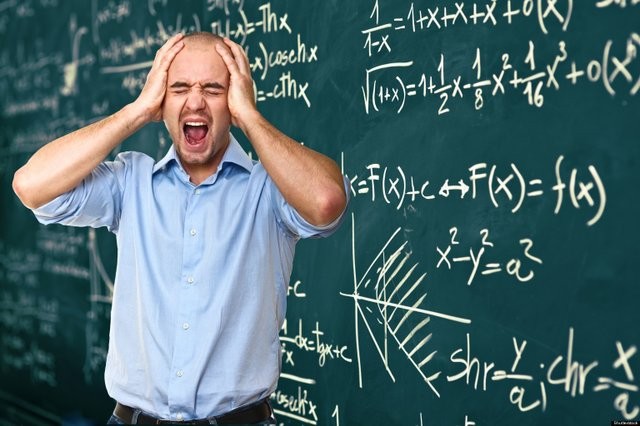 Typical symptoms of Numerophobia include:

Often, the phobia may be able to work with numbers, but you may experience deep anxiety while doing so.

Many treatment options, in particular neurolinguistic programming therapy, can be used to overcome this phobia. This therapy helps to reprogram the brain’s response to numbers and increase confidence while working with them.

Gradual exposure therapy with the help of a trained professional can also help overcome arithmophobia. This includes looking at numbers, thinking about them, and then progressing through solving simple to complex number calculations.

Counseling, talk therapy, and hypnotherapy are other proven remedies for overcoming nomophobia.