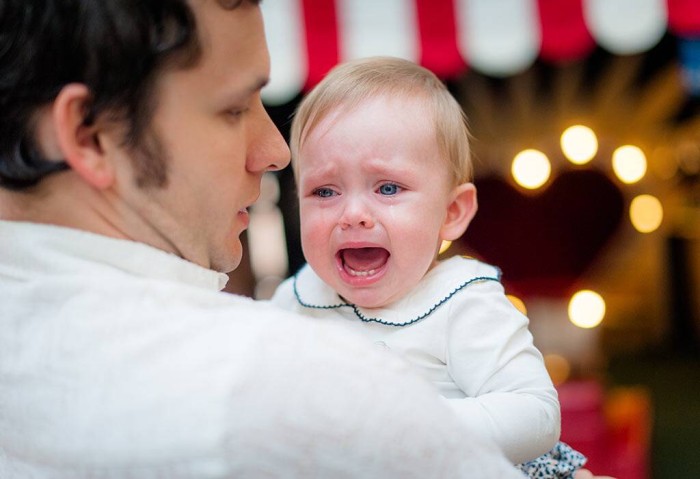 The fear of strangers or xenophobia , is a broad term that can apply to any fear of someone who is different from us. In someone who suffers from legitimate xenophobia, hatred is generally a reaction to fear. Also, xenophobia does not have to be limited to people of another race.

Homophobia, fear of people of different cultural backgrounds, and even fear of those who dress, speak, or think differently could be considered subsets of xenophobia. Whether xenophobia qualifies as a legitimate emotional disorder is a subject of ongoing debate.

Causes of fear of strangers

The desire to belong to a group is omnipresent and primitive. Throughout history, those who have joined into families, tribes, or clans have prospered, while individuals who were separated by choice or circumstance faced greater dangers and limited opportunities.

While a strong identification with a particular group can be healthy, it can also lead to suspicion of those who do not belong to that group. It is natural and possibly instinctive to want to protect the interests of the group by eliminating threats to those interests.

Unfortunately, this natural protection often causes members of a group to avoid or even attack those who are perceived as different, even though they don’t actually pose a legitimate threat at all.

The shift from a positive trait – group harmony and protection against threats – to a negative trait – the imagination of threats where none exist – has led to a series of hate crimes, persecutions, wars and general mistrust.

Xenophobia is rare among phobias in the sense that it has great potential to cause harm to others, rather than only affecting those who suffer from it.

You may also be interested in reading : Fear of Abandonment: Causes, Symptoms, Treatment

Certainly, not everyone who suffers from xenophobia starts wars or commits hate crimes. Most sufferers are able to contain their reactions and live within social norms. They are able to look past their initial reactions and befriend individuals who happen to fall into a particular category.

If you suffer from xenophobia, you may feel uncomfortable around people who belong to a different group than yours. You may try hard to avoid certain neighborhoods.

You can rule out the possibility of friendship with certain people solely because of the color of their skin, the way they dress, or other external factors. You may have trouble taking a supervisor seriously or connecting with a teammate who is not from your particular racial, cultural, or religious group.

Many people who suffer from xenophobia have lived relatively sheltered lives with little exposure to those who are different from them.

If your xenophobia is more generalized, recurring despite exposure to a wide variety of cultures, then professional treatment may be in order.