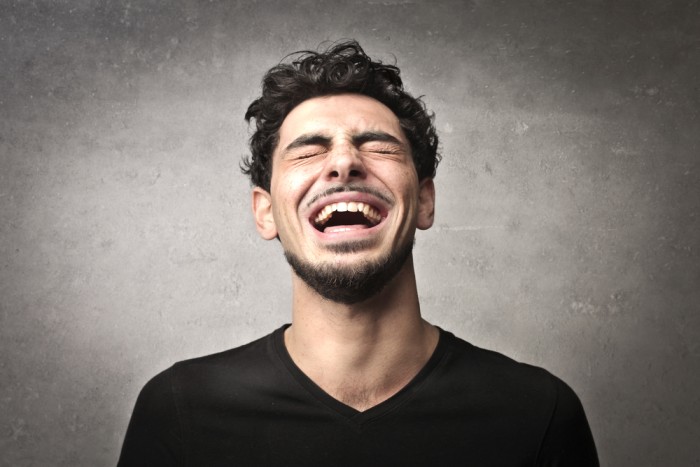 The fear of diseases or Hypochondria is the fear of suffering one or more diseases. Almost everyone is more or less afraid of disease. People with a strong fear of illness fear that they have a serious illness. It is often considered cancer, but also other serious diseases such as AIDS or Alzheimer’s disease . The term “hypochondria” is often used in reference to the clinical picture.

In general, it is very difficult for those affected to withdraw from their thoughts about these diseases. Many are captivated by these fears . They often only manage to experience relief through repeated visits to the doctor, searches of the specialized literature, or the involvement of other people, relief that is not usually permanent.

Anxious people cannot bear this fact and make a pilgrimage from doctor to doctor to expel a life-threatening illness. In psychotherapy you can learn to bear the residual risk of a possible illness and to return to a normal life. In an increasingly health-conscious society, more and more people are concerned about their physical well-being.

Most people calm down quickly if they are afraid of being seriously ill at first and are cleared after a full medical examination. For many people, however, health problems reach levels that control their lives and significantly impair their quality of life. They feel a strong pressure of suffering and their professional and social performance is affected. They distrust the public health system, pay expensive expert opinions, seek out the supposedly best doctors, and spend a lot of money on it.

Five percent of all family doctor patients are convinced that they have a life-threatening illness, so constant medical examinations of their harmless symptoms should avoid the alleged threat to life, “explains Dr. Hans Morschitzky, psychotherapist from Linz. This extreme fear of illness is commonly known as hypochondria. To be classified as such, anxiety must last at least six months and be present most days of the week.

You can also read: Fear of falling in love

Include a family doctor

Well-being as a backdrop

People who are afraid of illness are not necessarily afraid of dying, but of witnessing their own serious illness. They fear dependency, powerlessness and that they may be a burden to the family. It is not selfishness but caring that is often behind fears, thoughts like: