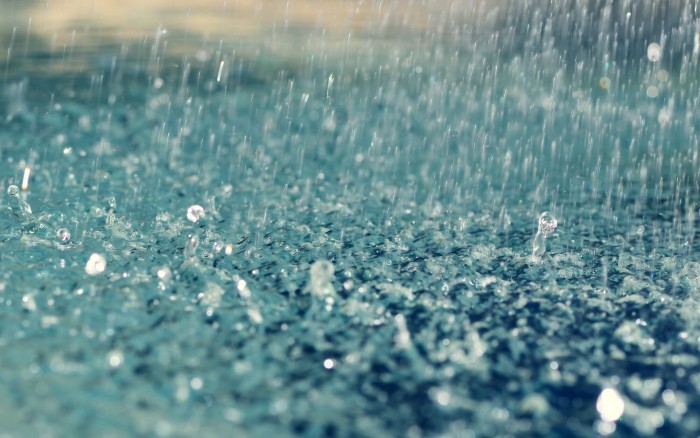 Fear of rain or homophobia- pluviophobia is fear of rain, a fairly common anxiety disorder seen in children and adults. Ombrophobia originates from the Greek ‘Ombros,’ which means ‘rainstorm,’ and phobias which means ‘fear or aversion.’ The term homophobia has even been used to describe certain species of plants called homophobes and oenophiles, whose root systems have developed in a way that allows them to capture water directly from atmospheric precipitation.

Typically, younger children are known to suffer more from Ombrophobia than adults. Some fear the heavy rains that accompany storms (strong winds, thunder, and lightning), while others fear even light rain or drizzle.

Thus, fear of rain can be accompanied by several different phobias such as fear of lightning and thunder (Astraphobia), fear of fog (Homichlophobia), fear of flooding (Antlofobia), and fear of drowning ( Aquaphobia).

The expression ‘it is raining heavily’ has often been used to describe weighty rains. Many cases of real frogs and toads (even fish) raining down on people have occurred in some areas. In the early 1800s, “frog and toad” storms occurred in Sheffield, England, and Minneapolis, Minnesota. Such “amphibian rains” happen when weather conditions and strong winds pick up frogs to dump in other areas. Movies and television shows that show this scientific phenomenon can aggravate the fear of anxious people. 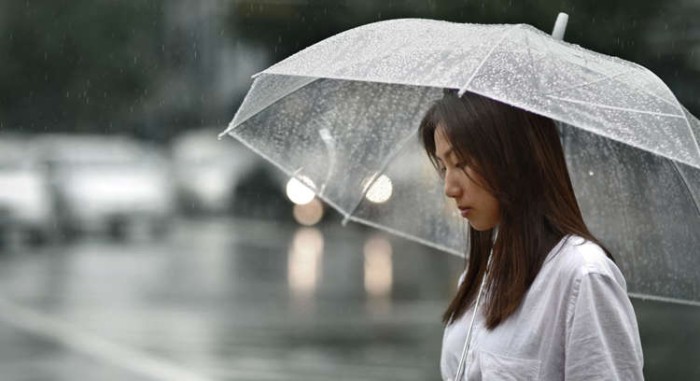 Like any other phobia, homophobia also produces a variety of symptoms that can vary from person to person. Children who have this phobia typically show the following signs:

Some other symptoms of fear of rain phobia include

Treat and overcome the fear of rain.