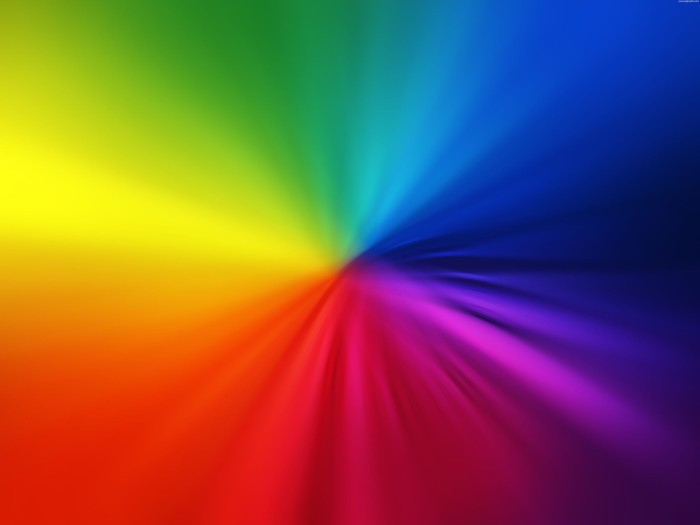 The fear of colors, clinically known as chromophobia, is an irrational and persistent fear or aversion to colors and is generally a conditioned response. Specialists have certified that although the fear of colors may seem isolated, it often manifests itself with hormonal and psychological processes. Within cell biology, “chromophobic” cells are classified as cells that do not attract hematoxylin and are related to chromatolysis.

Some names mean fear of many specific colors, such as erythrophobia for fear of red, androphobia for fear of yellow, and leukophobia for fear of white. Fear of the color red can be associated with a fear of blood. The fear of colors is called Chromophobia – a word derived from two Greek words, Chromos and Phobos, which respectively mean color and deep fear or aversion.

You can also read Fear Of Thunder And Lightning: Symptoms, Treatment.

Here are different names for phobias associated with specific colors:

In most cases, deep fear or hatred towards specific colors can come from classical conditioning.

Symptoms of the effects of fear of color vary from individual to individual, depending on the level of fear. Typical symptoms are as follows:

The phobia can also show Agoraphobia or fear of leaving the house. They may suffer from depression due to the loneliness of the inability to form friendships. As already stated, jobs may not be kept, or one may refuse to travel for work. These self-limiting behaviors can affect performance in school and at work.

Treatment for fear of colors 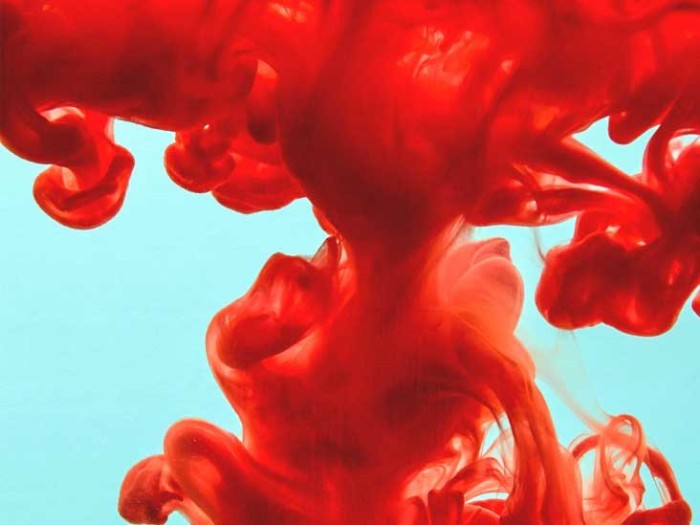