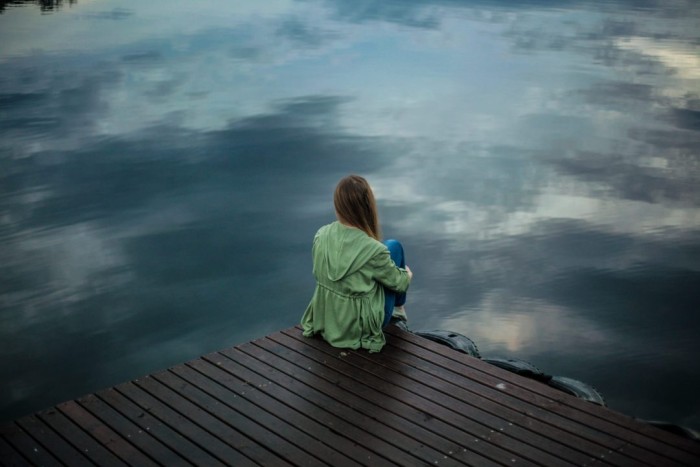 The Fear of being alone emerging from the feeling of abandonment, also called loneliness or isolation, occurs mainly about human losses, separation, the death of life partners, parents, children, closest confidants, and spiritual leaders.

It is an expression of an often elementary disturbance of mental balance, which was based on an intense connection with another person, on his constant natural or spiritual existence, on its irreplaceable meaning for his balance as an interlocutor, as a recipient of intimate thoughts or in its meaning as a point of spiritual orientation.

The fear of being alone or being alone generally occurs in people when they have lived a lifetime with a partner or partner or when, as time passes, people realize that they have achieved various personal and professional goals, Minus the consolidation of a relationship that could indicate that the rest of your life will be alone.

Considering these premises, some characteristics emerge that may indicate the fear of alone coming from. 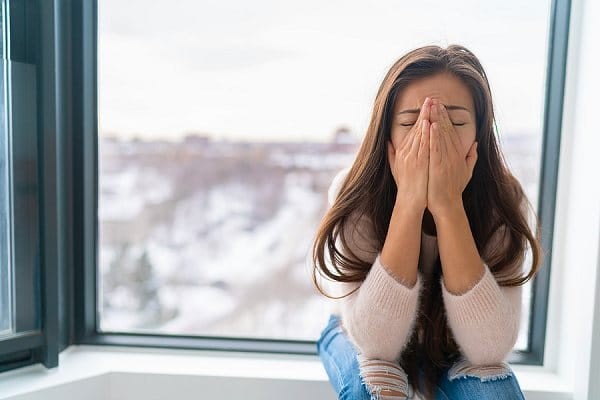 Most people like to be alone sometimes, but sometimes they fear even short periods of loneliness. The scientific term autophobia manifests itself when the person feels that he is not taken into account and has no one with whom to share his life experiences. It is inevitable to feel this way, even more, when you think that you have been left alone. Fortunately, with determination, perseverance, and the proper support, you can learn to overcome this problem.

Assess the severity of the fear

Fear and lack of self-control

Anguish over the autopsy itself.

Therapists assure that people who suffer from the fear of feeling alone and isolated should be much more careful in how they relate since, generally people who feel lonely develop other worries such as the fear of falling in love or fear of change, among some Recommended treatments are:

Expose yourself to fear 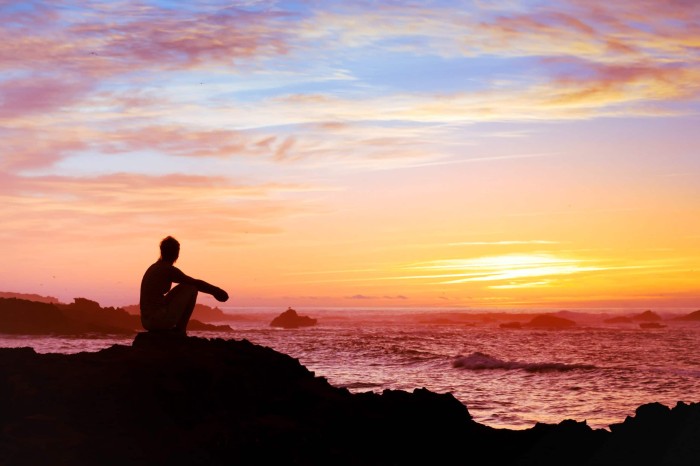 Tips to overcome the fear of being alone