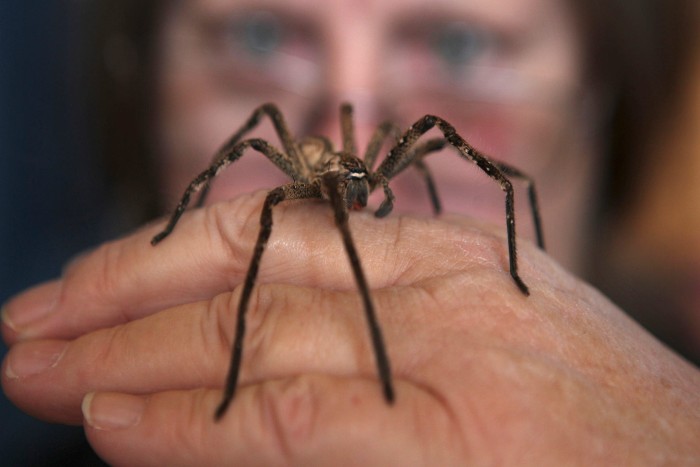 The fear of spiders or arachnophobia is related to the fear that people feel of spiders, sometimes this fear becomes an uncontrollable and irrational feeling of spiders. Although it is one of the most common zoophobias ( animal phobias ) in the West, it is rarer in other parts of the world.

The main symptom of arachnophobia is the appearance of serious anguish in the presence of a spider and / or in its evocation, which can manifest itself in different ways:

Another classic sign of spider-phobia is avoidance maneuvers to minimize the risk of encountering a spider.

You may also be interested in reading: Fear of being alone