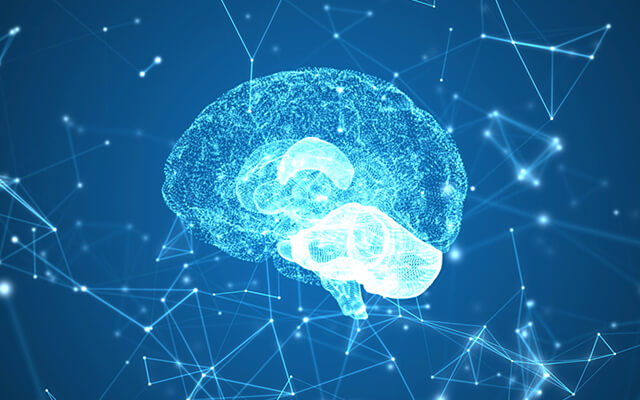 Psychology has changed from being a discipline responsible for the study of the soul to establishing itself as a science that studies ranging from biological phase behavior even as affecting the transformations of society in the conduct of the individual, producing many branches that are oriented to different fields of application and other objectives.

It is one of the best-known branches of psychology. It is responsible for integrating science, theory, and practice to understand, predict, investigate and intervene in the more or less severe psychological problems that affect the quality of life of people, subsequently promoting adaptation, adjustment, well-being, and personal development of the patient.

This branch has primary theoretical orientations, such as:

One of the primary practices of this discipline is psychotherapy, the diagnosis of disorders, teaching, administration, investigation, forensic testimony, and program development.

The clinical psychologist functionally focuses on the intellectual, emotional, biological, psychological, social, and behavioral aspects of human performance throughout a person’s life, adapting to different cultures and socioeconomic levels.

If the psychological disorders have to do with mental illnesses, these professionals work together with other health professionals to diagnose, diagnose, intervene, and control these disorders. Its main fields of work are:

It is the branch of psychology that studies both psychic factors and phenomena and the performance and performance of people at work and in their training, developing an understanding of how they function and behave within organizations, as individuals and small groups.

This discipline is responsible for investigating the preferences and aptitudes of workers to guide them to more convenient occupations, relationships between employers and employees, elimination of sources that generate conflicts, and favorable and unfavorable psychological conditions for work.

Psychologists are used in work organizations to find strategies to make their level of performance and efficiency optimal and take into account the needs of each individual and those of the organization as a whole for greater satisfaction.

Since the activities carried out within an organization are very varied, this branch contains within itself many aspects: 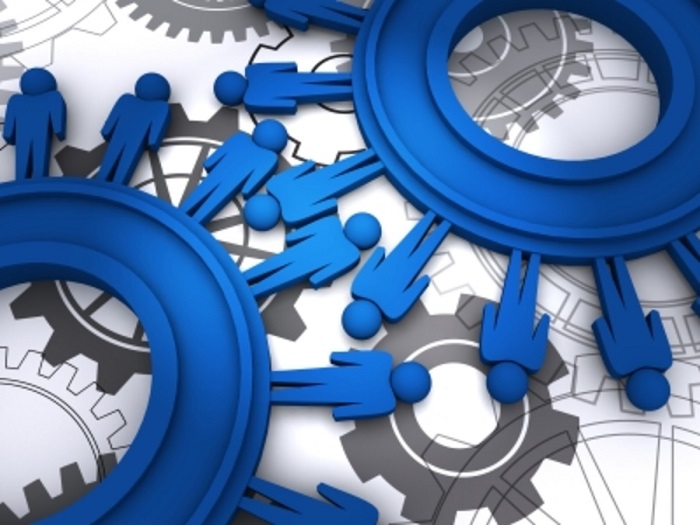 3.- Psychology of Education and Development

It is the scientific study of the systematic psychological changes that individual experiences and the learning processes throughout his life. It used to focus its attention only on children and includes adolescents and adults, running through all of human life.

It is responsible for encompassing any psychological factor studied about a person’s life, including problem-solving, moral understanding, motor skills, language acquisition, emotional intelligence, personality, and identity, as well as searching and comparing innate mental structures against the learning through experience.

The objective of this branch is to apply techniques and strategies to make learning take place most wholly and satisfactorily possible.

Perceiving the concept “education” in its broadest sense, not only with what young people do in schools but also apply it to all areas in which learning plays a leading role, whether in training courses for workers or within families and communities must adapt to a new situation.

Due to this, the need to conceive education as a network work takes more priority, which is exercised far beyond any educational institute. The efforts of psychologists are directed to putting in contact with different agents that have a role in the education of a group of people: teachers, social workers, family members, etc.

This is used to establish criteria that allow knowing what people’s capacities and learning limits are, depending on what stage of development they are in.

A psychologist in this branch will be focused on how the characteristics of the person interact with environmental factors and how their development is affected, as well as in the detection, and in some cases treatment, of possible difficulties in learning or in adapting to the school environment. that some children may present.

The branch of psychology studies internal mental processes, such as problem-solving, memory, learning and language, and how people think, perceive, communicate, remember, and learn. It is found in the so-called cognitive hexagon, formed by the interrelation between neuroscience, artificial intelligence, psychology, linguistics, anthropology, and philosophy.

The main interests of this branch are:

Neuropsychology participates in the study of mental processes and injuries, malformations, dysfunctions, and diseases that affect the functioning of the nervous system and recording the electrical activity of cells and groups of cells.

Its main objective is to inquire about human behavior concerning a dysfunction in the brain and establish relationships between brain injuries and cognitive and emotional disorders associated with such injuries.

A neuropsychologist will use a systematic evaluation procedure to determine the degree of possible behavioral problems or brain injury in a patient. After diagnosis, some patients are treated with an individualized cognitive rehabilitation protocol adapted to their injury.

The branch mentioned above studies human behavior and how it has been affected by psychological adjustments during evolution and establishes the laws, stages, and characteristics of ontogenetic development during the individual’s life cycle.

Its main study objectives in an individual are:

This is in charge of studying from a scientific point of view how a person’s thoughts and behaviors are influenced by other people’s actual, imagined, or implicit presence.

Its objective is to investigate the different social organizations to extract behavior patterns (behaviors or attitudes and beliefs) of the various people that make up each group, the roles of each individual, or how behavior changes depending on the situations that occur. His knowledge has been used in the military, economic and political spheres. Read more here:   Social Psychology: What It Is, History, Phenomena, Methods, And Ethics.

This Branch of Psychology aims to create and implement strategies to make the psychological and physical performance of athletes lead them to improve their results (before, during, and after sports activity), both in their performance and in which it involves cooperation and coordination with other people if there is a team.

The main objective is to ensure that the psychological dynamics, the strategies learned, and the emotional state in which the athlete is found lead him to find himself in an optimal situation to maximize his capabilities.

Psychologists intervene in many processes such as the follow-up of self-instructions, the development of good self-esteem and self-image, personality, motivation, rates of anxiety and aggressiveness, group dynamics in team sports, conflict resolution, and habits that they have to do with communication during sports sessions, etc.

All this is because the athlete experiences extreme mental situations and corresponding impulsive sensations that are not manifested in the ordinary and daily activities of the athlete.

Some of its applications are:

This specialty aims to cover or assist the needs that appear within the judicial system, such as motives for criminal acts, the veracity of witnesses, the creation of psychological profiles of criminals to help in search and capture tasks, etc.

Among the objectives of forensic psychology, the following stand out:

It is the discipline that investigates the nature of individual differences due to different factors such as age, sex, temperament, social class, etc. (differences that exist between individuals in the fields of intelligence and personality).

Its main objective is to describe, predict, and explain interindividual, intergroup, and intraindividual variability in relevant psychological areas concerning its origin, manifestation, and functioning.

It is a branch devoted to investigating and studying the most general psychological processes that have to do with human behavior to discover trends and patterns that characterize the entire human population.

This specialty is responsible for studying basic psychological processes such as memory, attention, sensation and perception, reasoning or decision-making, placing much more emphasis on the mechanisms on which these are based than on how context influences them.

It focuses on investigating the similarities and differences between animal and human behavior. Most of the investigations are carried out with animals of different degrees of complexity on the evolutionary scale and from the results obtained, some aspects of human behavior are inferred.

Thanks to this type of study, psychology has advanced in knowing the mechanisms that control needs, emotional reactions, problem-solving, and learning.