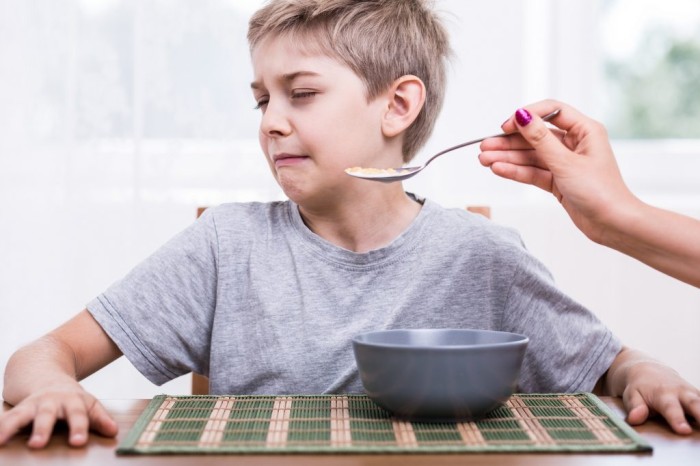 Fear of eating or Deipnophobia is one of the unusual but very real phobias that exist to torture people around the dinner table. Deipnophobia derives from the Greek ‘deipno’, translated as ‘dinner conversation,’ and ‘Phobos,’ which is ‘dislike’ or ‘deep fear.’ Deipnophobia is also believed to be a fear of large meals or banquets.

Deipnophobia is a social phobia that makes the person suffering from it feel uncomfortable while eating or dining in public or front of strangers. The person fears what they might look like when eating and fears being criticized. This fear is significantly exacerbated when the person dines out or has to eat with strangers. It is a debilitating fear that causes the person to avoid all kinds of social situations.

If the child does not know how to behave or eat or speak during a formal event, it can lead to fear of dining or talking over dinner. An education with little love, intimidation, child abuse, and overprotective attitudes can trigger Deipnophobia.

A child can also learn to avoid social situations if his parents avoid the same.

You can also read: Fear Of The Moonlight: Causes, Symptoms, Treatment

Symptoms of fear of eating

“Everyone thinks that once I eat out in a restaurant, I have overcome my Deipnophobia. They do not understand that it is a daily struggle. I can’t eat outside or in front of other people. ”

The symptoms of xenophobia can vary from person to person. Typical symptoms include:

There are two types of treatment options for a person who is afraid to eat: