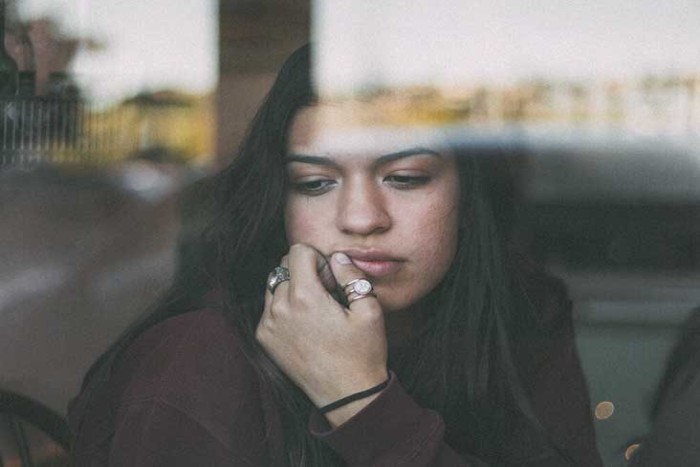 The hypomanic disorder or hypomania is a mood characterized by persistent elevation and disinhibition (euphoria), may involve irritation, but less severe than the total mania. According to the DSM-5 criteria.

The characteristic behaviors of people who experience hypomania are a marked decrease in the need for sleep, a general increase in energy, unusual behaviors and actions, and a markedly distinctive increase in talkativeness and confidence, commonly exhibited with a stretch of ideas. creative.

Hypomanic behavior often generates productivity and emotion, it can be problematic if the subject engages in risky or inadvisable behaviors, and / or the symptoms manifest themselves in problems with everyday life events. When manic episodes are separated into stages of a progression according to symptom severity and associated characteristics, hypomania constitutes the first stage of the syndrome, in which the cardinal characteristics (euphoria or increased irritability, pressure of speech and activity, increased energy, decreased need for sleep, and brain drain) are more evident.

Hypomania is sometimes credited with increasing creativity and productive energy, numerous people with bipolar disorder have attributed hypomania with giving them an edge in their work theater. You have the following symptoms:

Hypomania can manifest itself with a wide variety of behavioral expressions that vary widely from one person to another. Some examples of hypomanic behaviors and characteristics include:

A hypomanic episode is not severe enough to cause severe impairment in social or occupational functioning, or to require hospitalization, and there are no psychotic features during the episode (for example, the person does not experience hallucinations or delusions).

The observable symptoms of a hypomanic disorder should not be due to substance use or abuse (eg, alcohol, drugs , medications) or caused by a general medical condition (eg, hyperthyroidism or diabetes).

People who experience a hypomanic episode are often diagnosed with a type of bipolar disorder called bipolar II, which is a serious mental illness that could lead to potentially significant problems in a person’s life if left untreated or left untreated.

A hypomanic episode caused by the effects of a drug or psychiatric treatment (such as starting a course of antidepressants) is generally not diagnosed, unless it continues to persist beyond the physiological effects of the treatment.

For example, a person who experiences a hypomanic episode for four or more consecutive days due to ingesting cocaine or methamphetamine will generally not be diagnosed with bipolar II disorder.

There is no single or clear reason for someone to become hypomanic, it is generally considered to be a combination of long and short term factors, which differ from person to person.

Possible causes of hypomania include:

How is hypomanic disorder treated?

To treat hypomania, your doctor may prescribe psychotherapy and medications. Medication can include mood stabilizers and antipsychotics.

You may need to try several different medications before your doctor discovers the correct combination to effectively treat your symptoms. It is important to take your medication as prescribed by your doctor, even if you have side effects of drugs can be dangerous to stop taking your medication without your doctor ‘s supervision.

Healthy lifestyle habits can help, eat a healthy diet, exercise every day, and go to bed on time every night, as not getting enough sleep can trigger hypomania, you may also want to avoid too much caffeine.

Can hypomanic disorder be prevented?

Hypomania, as well as bipolar disorder itself, cannot be prevented, however, you can take steps to lessen the effects of an episode, maintain your support systems, and use the coping strategies mentioned above.

Above all, stick to your treatment plan, take your medications as prescribed, and keep an open line of communication with your doctor. By working together, you and your doctor can manage your symptoms and improve your quality of life.