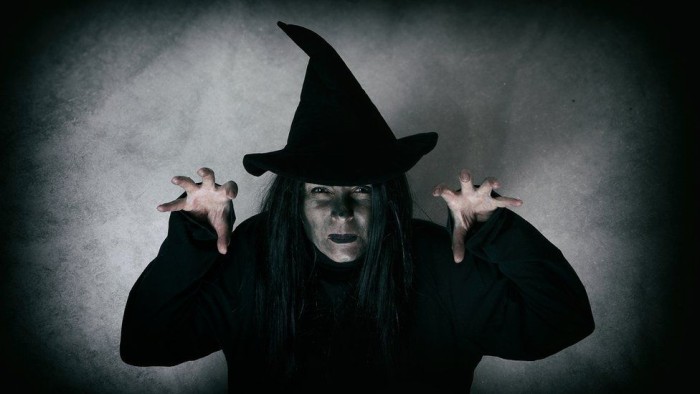 Here are some quotes about witches and witchcraft made by famous people and popular writers:

Like xenophobia (fear of foreigners), wiccaphobia is rooted in fear of the unknown.

In short: witches represent everything threatening. Religious beliefs and legends further fuel this fear. Many popular childhood stories have often reinforced the idea that witches are evil. Today, many Churches continue to teach their members that witches are wicked. The traumatic childhood experience associated with witches could also be responsible for fear of witches.

You may also be interested in School Fear: Causes, Symptoms, Treatments.

Symptoms of fear of witch phobia 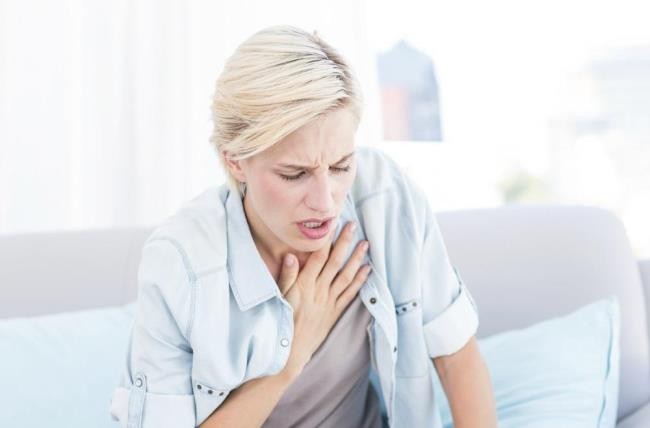 The fear of witches is more dangerous to witches and wizards than the wiccaphobe himself. Here are some symptoms of wiccaphobia:

Medication is another option for treating wiccaphobia but should be viewed as a last resort.

Self-help is another central approach that can help eradicate wiccaphobia once and for all.