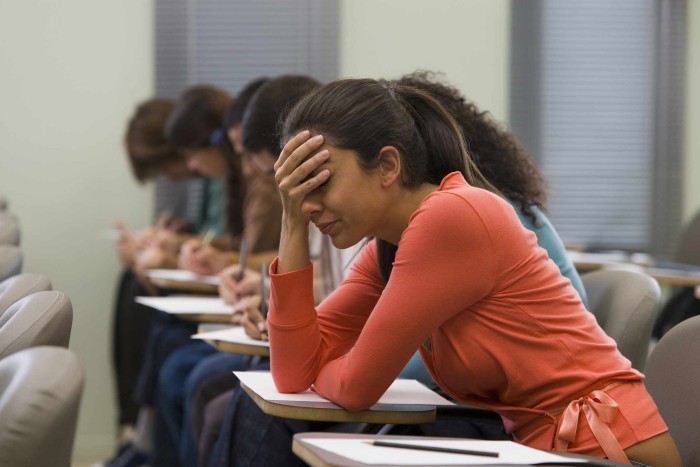 Fear of paper, also known as Papirophobia or papyrophobia, is the extreme, unjustified, and irrational fear of writing. The word Papirophobia is derived from the Greek or Egyptian papyrus. Papyrus means paper, and phobia means deep fear or aversion.

The fear of paper generally includes the fear of touching the piece, writing on it, or being cut by it. Some extreme cases of Papirophobia often cause the sufferer to experience a complete panic attack just by thinking of the paper, ranging from a blank sheet of paper to a crumpled ball of paper or wallpaper or even gift wrapping paper. A paper phobia is quite rare, with only a handful of people worldwide suffering from it. Sometimes the intensity of fear increases depending on the type or size of the paper. 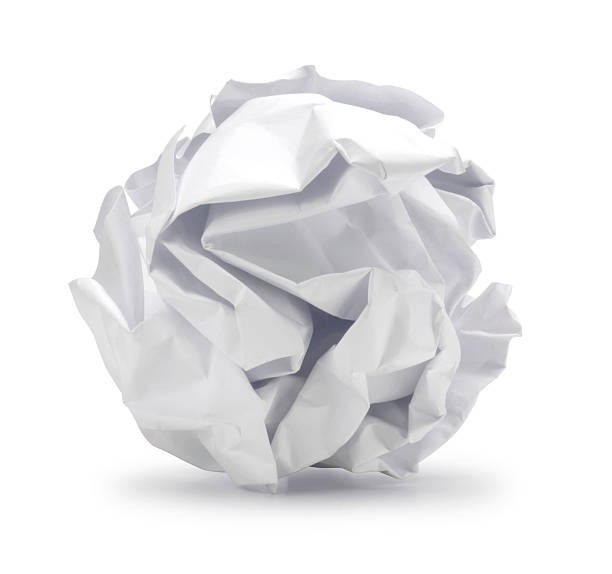 Symptoms of fear of paper

Although extremely rare, origami is a genuine phobia, and the person experiencing it also experiences various physical, emotional, and mental symptoms similar to other phobias. These include:

The symptoms of Papirophobia differ from one person to another, depending on the degree of the phobia.