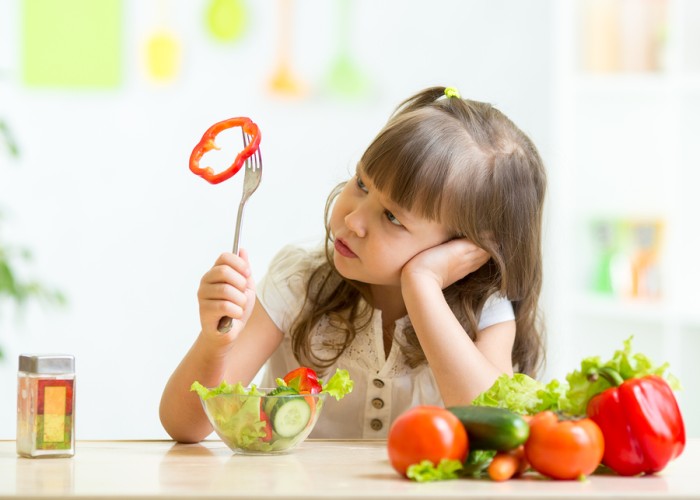 The Rumination Disorder , is a rare and chronic condition characterized by little diagnosed effortless regurgitation of most foods after consumption due to the involuntary contraction of the muscles around the abdomen. There is no retching, nausea, heartburn, odor, or abdominal pain associated with spitting up, as with typical vomiting.

Historically, the disorder has been documented to affect only infants, young children, and people with cognitive disabilities (prevalence is as high as 10% in institutionalized patients with various mental disabilities). Today it is being diagnosed in an increasing number of healthy adolescents and adults, although doctors, patients and the general public are unaware of the condition.

Rumination disorder presents in several ways, with an especially high contrast between the presentation of the typical adult patient without mental disability and the presentation of an infant and / or person with a mental disability, as well as related gastrointestinal disorders , rumination can negatively affect people’s normal functioning and social life, which has been linked to depression.

What are the symptoms of rumination disorder?

The main symptom of this disorder is the repeated regurgitation of undigested food, which usually occurs between half an hour and two hours after eating. People with this condition spit up every day and after almost every meal.

Other symptoms can include:

What are the causes and risk factors for rumination disorder?

The cause is unknown, however studies have established a correlation between the hypothetical causes and the history of patients with the disorder. In infants and the cognitively disabled, the disease has typically been attributed to parental overstimulation and understimulation, causing the individual to seek self-gratification and self-stimulation due to a lack or abundance of external stimuli. The disorder has also been commonly attributed to illness, a period of stress in the individual’s recent past, and changes in medication.

In adults and adolescents, hypothetical causes generally fall into one of the categories: habit-induced and trauma- induced, habit-induced individuals generally have a history of bulimia nervosa or intentional regurgitation, which although initially self-induced, form a subconscious habit that can continue to manifest beyond the control of the affected individual. Trauma-induced individuals describe an emotional or physical injury (such as recent surgery, psychological distress, concussions, deaths in the family, etc.)

The disorder can affect anyone, but is seen most often in infants and children with intellectual disabilities. Some sources suggest that rumination disorder is more likely to affect women, but additional studies are needed to confirm this.

Other factors that can increase the risk of the disorder in children and adults include:

More research is needed to identify how these factors contribute to rumination disorder.

How is rumination disorder diagnosed?

There is no test for the disorder, so your doctor will perform a physical exam and ask you to describe the symptoms and medical history of yourself or your child – the more detailed your answers, the better. A diagnosis is based primarily on the signs and symptoms it describes, people with rumination disorder often do not have other symptoms such as true vomiting or an acidic sensation or taste in the mouth or throat.

This disorder is often misdiagnosed and confused with other conditions, more knowledge is needed to help people with the disease and doctors identify the symptoms.

The DSM-5 criteria for rumination are as follows:

What is the treatment for rumination disorder?

There is currently no known cure, proton pump inhibitors and other medications have been used with little or no effect. Treatment is different for infants and the mentally disabled than for adults and adolescents with normal intelligence.

For adults and adolescents, Biofeedback and relaxation techniques , which are practiced after eating or whenever spitting up occurs, have been shown to be more effective. Among infants and the mentally disabled, mild behavioral and aversive training has been shown to improve in most cases, aversive training involves associating it with negative outcomes and rewarding good behavior and eating, putting a sour or bitter taste on the tongue when the individual begins the movements or breathing patterns typical of his ruminant behavior is the generally accepted method for aversive training, although some older studies advocate the use of pinches.

In patients with normal intelligence, rumination is not an intentional behavior and is usually reversed using diaphragmatic breathing to counteract the urge to regurgitate. Along with reassurance, explanation, and habit reversal, patients are shown how to breathe using their diaphragms before and during the normal rumination period. A similar breathing pattern can be used to prevent normal vomiting, the breathing in this method works by physically preventing the abdominal contractions required to expel stomach contents.

The supportive therapy and diaphragmatic breathing have shown improvement in 56% of cases, and a complete cessation of symptoms in an additional 30% in a study of 54 adolescents patients who were followed 10 months after the initial treatments. Patients who successfully use the technique often notice an immediate change in health for the better, people who have had bulimia or who have intentionally vomited in the past have a reduced chance of improvement due to the reinforced behavior.

The technique is not used with infants or young children due to the complex timing and concentration required for it to be successful. Most babies grow out of the disorder within a year or with aversive training.