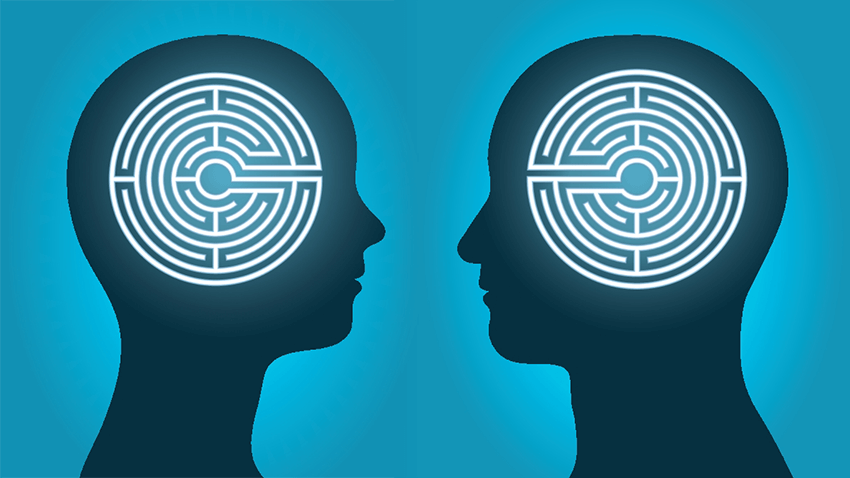 Human behavior details a high complexity, and several variables intervene in it. Psychology must require the help and support of other auxiliary sciences, thus analyzing its behavior, considered the interaction between biological and anthropological factors. , sociological and psychological.

Psychology is defined as the study or treatment of the soul as a mental activity, being at the same time a profession, academic discipline, and a science that deals with the analysis of the behavior and cognitive processes of individuals and human groups through exploration and investigation of specific models and attitudes.

His field of study encompasses all aspects of the human experience. It does so for research, teaching, and work purposes, among others, to promote quality of life and improve the health of individuals by applying different techniques and theories.

This science uses empirical quantitative and qualitative research methods to analyze behavior. Other qualitative and mixed methods are also found in the clinical setting. In contrast, psychological knowledge is frequently used to evaluate and treat psychopathologies.

The science aims to study living beings, their origin, evolution, and properties (nutrition, morphogenesis, reproduction, pathogenesis). The relationship between this science and psychology is that both study interactions in physical and mental aspects, in the case of the psychology of the human being and the connection of his psyche, during the biology of the human being with his environment, life, environment, and your body.

Biology is the direct support of psychology, linking it to the rest of the natural sciences “nothing makes sense in psychology if it is not in the light of evolution,” therefore, “psychology is part of biology, insofar as the phenomena it studies occur in the living of living beings, but it has its domain »(Maturana, (1990). 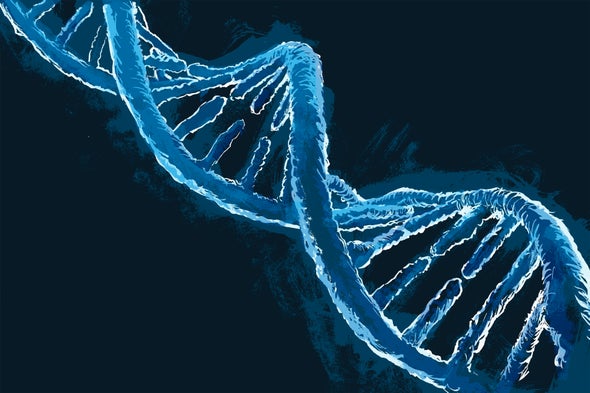 Physiology is the biological science that studies the functions of living things. The link that exists between these two sciences refers to the behavioral level. Therefore, both look at the relationships between behavior, motor behavior, cognitive-emotional and the nervous system, organic processes, receptors, and endocrine glands.

Both sciences have a multidisciplinary character as they need the knowledge of other sciences, such as psychology, biology, chemistry, and medicine. The nervous and hormonal systems are the most studied biological systems for their relationship with the mind (brain) and behavior. 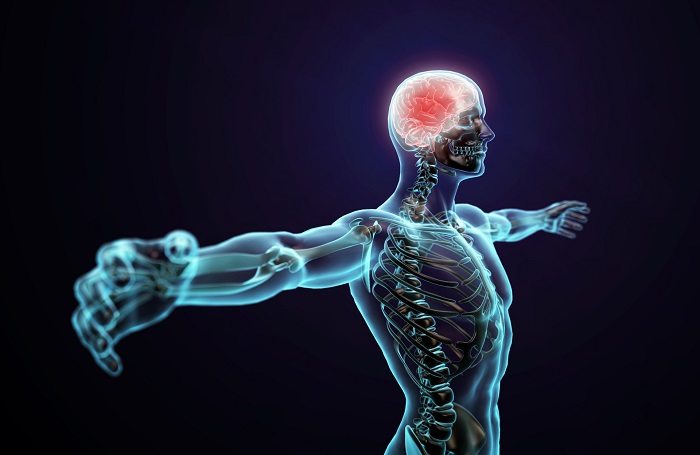 It is the science that studies the physical aspects, social and cultural manifestations, and the set of features that characterize human communities, that is, integrally analyzes the human being using tools and knowledge produced by the social sciences and sciences. Natural.

Both sciences are dedicated to the study of the human being; anthropology, in a general way, studies the relationship of man with the environment over time, and psychology focuses on individual experiences and processes, the latter taking some aspects of anthropology to determine what How the socio-cultural environment influences the conformation of the personality of a subject.

It is the social science responsible for the analysis and scientific study of the structuring and functioning of human societies and the collective religious, economic, artistic phenomena, etc., produced by their social activity within the historical-cultural context in the one they meet.

Various techniques and research instruments are used to analyze and interpret from different theoretical bases the causes, meanings, and cultural influences that motivate the appearance of behavioral trends in human beings when they are in social coexistence and within a shared habitat.

The relationship between these sciences is very intimate since sociology studies the human being in conjunction with its organization mechanisms, supported by the bases of psychology, to determine behaviors, where they arise, and where they go.

The teachings of sociology are of comprehensive utility to the psychologist when his branch of study is directed towards the group variables that intervene in an individual’s behavior since it is well known that the diverse groups and institutions to which individuals belong shape in part. Their personality determines their way of thinking and acting. 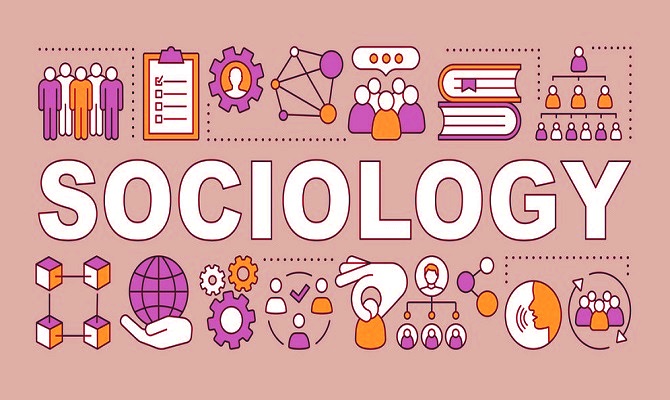 It is the study and reflection of a set of fundamental problems such as existence, knowledge, truth, morality, beauty, mind, language, essence, properties, causes and effects of natural things, focused on man and the universe, which organize and guide the knowledge of reality and the meaning of human action.

There is a relationship of dependency between them since philosophy depends on Psychology by starting from the knowledge it contributes. Psychology depends on Philosophy because it provides a general vision of man that serves as the background of his research, theory, and therapeutic practice.

Philosophy has contributed to experimental psychology’s central themes such as sensation, perception, intelligence, memory, and the basic reference schemes on which the main psychological theories and models are based: empiricism, associationism, and materialism.

It is the branch and tool of mathematics that gathers, classifies, analyzes, and counts a set of a representative samples of numerical data that have a particular characteristic in common to obtain, from them, inferences based on the calculation of probabilities that seek to explain the correlations and dependencies of a physical or natural phenomenon, of occurrence randomly or conditionally.

Statistics support psychology under a technique called survey, using an instrument such as the questionnaire; once the information is collected through quantitative or qualitative data, it is ordered by methods such as diagrams that will later be analyzed with measures of central tendency, dispersion, position, estimation, all to see how the population behaves in the face of a particular phenomenon. 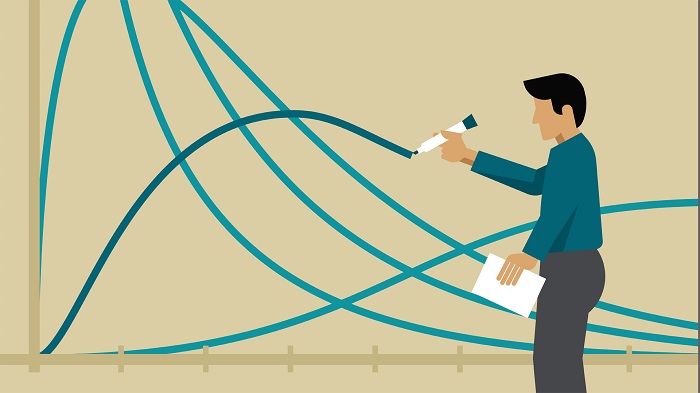 The main objectives of these studies are:

For the experimental psychological method to be able to predict and control the behavior of individuals, it is necessary that all the data that are extracted through the investigation are capable of being generalized and from there be able to infer, with a sufficient certainty rate, a behavior, action or situation.

The scientific study studies human language and the structure of natural languages ​​and aspects related to them, such as their historical evolution, their internal network, and the knowledge that speakers have of their language, applying said understanding to the needs of the language. Society.

Linguistics is essential in psychology because language and words are the basic tools for a psychologist. In addition,  within a society or a life of relationships with people, language is considered a form of behavior and a means of communication.

Psychologists are interested in language as a means of communication with their patients, in terms of stimulus and response, and as an instrument of learning and thinking; therefore, communication has a central and essential function, without forgetting the importance of expressiveness.

I invite you to read:  How Psychoanalysis Was Born And The Curious Case of Anna O

It is the science that studies the composition, history, origin, physical and chemical properties, presentation, biochemical and physiological effects, absorption, distribution, biotransformation, excretion, and the therapeutic action mechanisms of chemical substances that interact with living organisms.

Pharmacology finds its applications when substances are used to diagnose, prevent, and treat a disease or to relieve its symptoms.

The primary relationship between these two sciences is reflected in the use and study of drugs (substances) that exert their primary function on the Central Nervous System and their effect on an individual’s psychological processes and emotional-mental tasks.

These two areas are complemented in a single conceptual model until studying its secondary effects, reaction time, and catalysis.

It is a unified field of scientific knowledge that studies, from an inter, multi and transdisciplinary point of view, the structure, development, and functional organization of the Nervous System (particularly the Brain) in interaction with the endocrine system giving rise to the bases biological behavior.

These sciences range from a molecular level (physical conformation of the nervous system) to what refers to the behavioral and cognitive, which are reflected in the attitudes and actions of each individual towards the outside. Likewise, it is responsible not only for the pathology to be studied but also for the development of drugs aimed at treating these pathologies related to the human psyche. 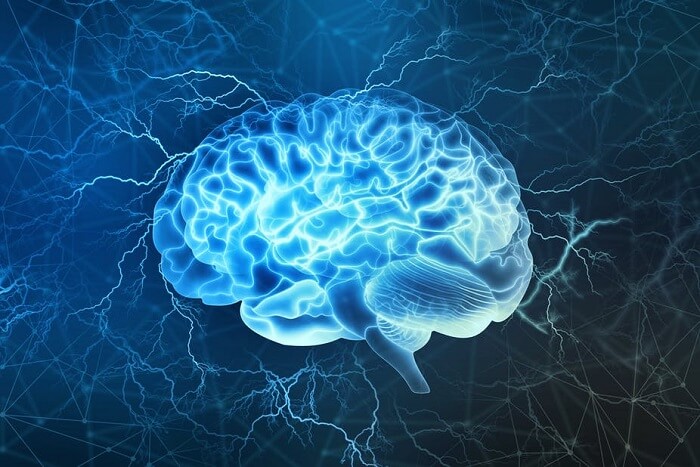 This is why both sciences come together to study the neurobiological bases of psychic processes and mental functions: the relationship between the central nervous system and specific psychological processes such as attention, memory, language, executive functions, and affectivity, among others other behavioral manifestations.

In recent times, psychologists have been employed in the human resources departments of organizations and companies in areas related to child development and aging, sports, the media, the world of law, and forensic sciences.

Although most of them are involved in therapeutic activities, another part is also dedicated to researching a wide range of human behavior and thought topics.