The fear of pregnancy – Tokophobia is the fear of pregnancy or childbirth. The word derives from the Greek topos, which means beginning, and phobia, which is fear or intense fear of a situation/object. Other names for this fear are Tocophobia, Enfantaphobia, Mayusiophobia, or Parturiphobia.

The British Journal of Psychiatry first documented this phobia only a decade ago. Before this, there was very little knowledge about Tokophobia, and it received very little attention than it deserved. After seeing a movie about childbirth, actress Helen Mirren confessed to being a tokophobia that upset her so much that she put off having children and “never wanted anything to do with childbirth.”

You may also be interested in reading: Fear Of Silence: Causes, Symptoms, Treatment And Overcoming.

Symptoms of fear of pregnancy

The physical and psychological symptoms of Tokophobia vary depending on the intensity of the phobia.

Some tokophobia start crying just by seeing a pregnant woman on the street or even hearing the word “childbirth.” 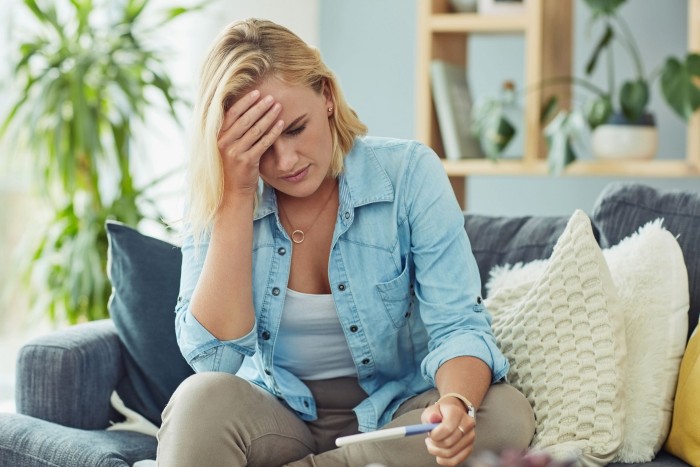