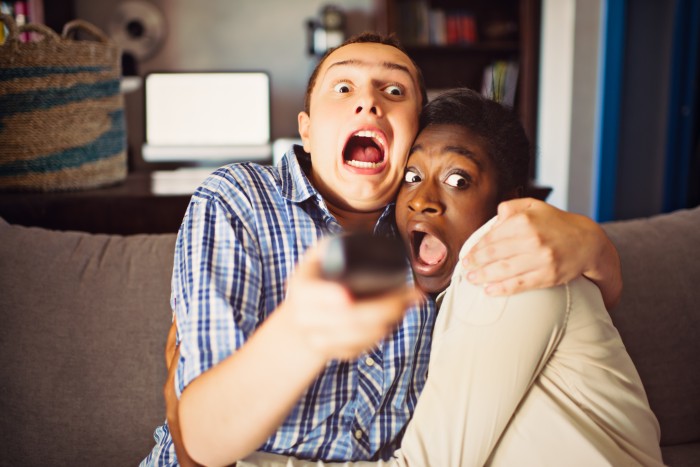 The fear of people, scientifically known as anthropophobia, or the popular name of hostility, is a phobia of interpersonal relationships. It manifests itself in fear of people. Whether they are men or women, it is vital to highlight that human being, in general, is a source of anxiety. This disorder is also an acute form of shyness. It can generally occur in other conditions such as fear of the dark or fear of aging.

Behaviors associated with fear of people

People’s fear develops most often in adolescence. Anthropophobia can develop in both men and women. The causes of the disease should be investigated in childhood. This can lead to:

In the context of psychological trauma, the child withdraws. Perhaps you do not receive support or protection from others. All this leads to the fact that he feels safe only with a child. He has the conviction that contact with other people will bring him pain or humiliation. Thus, anthropophobia develops.

Often, people’s fear develops in the context of scotoprophobia. This psychological state is characterized by the fear of falling into an embarrassing or dishonorable situation. Patients with this phobia constantly expect others to make fun of their appearance or behavior—the desire to avoid possible ridicule leads to social isolation.

Please pay close attention to the presented alerts since it is clinically proven that fear of people has psychological causes and often comes from the patient’s childhood. To get rid of this condition, it is essential to identify the primary sources of phobia.

Symptoms of the disease

Like other social psychological disorders, Anthropophobia is not always easy to diagnose. It is difficult to draw a dividing line between increased individual sensitivity to personal limits, love of loneliness, isolation, and a pathological fear of the people.

The symptoms of anthropophobia are:

Often, in patients with anthropophobia, compulsive behavior is manifested, which is a monotonous obsessive movement or action:

People with anthropophobia cannot establish regular social contacts. At the same time, they are not educated, and their ability to work is minimal, as any job that includes social connections does not suit them.

There is no medical treatment for anthropophobia, but some remedies help to cope with the symptoms of the disease:

Anthropophobia and social phobia: what is the difference?

Treatment of the disease

Analysis of a case of anthropophobia