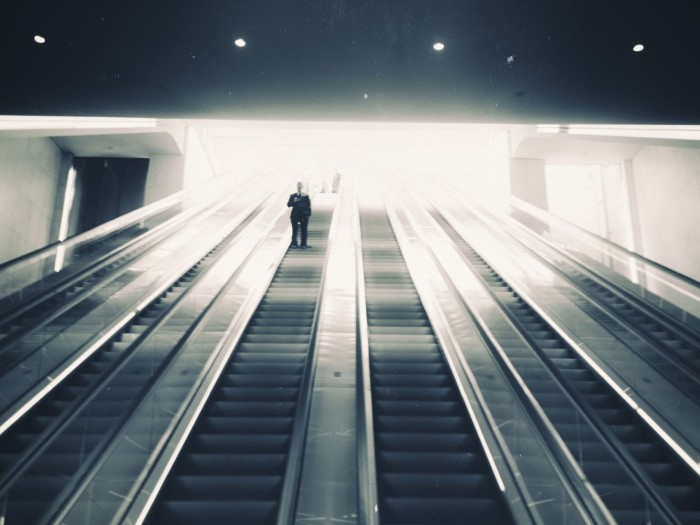 Fear of escalators – Escalaphobia is a common specific phobia that affects hundreds of thousands worldwide. Escalaphobia comes from the Greek scale, which means “to ascend/climb,” and dread, “deep aversion, fear or fear.”

There are several thousand escalators in Canada and the United States, which move millions of people up and down daily. However, some people still prefer to go upstairs due to their intense fear of escalators. The intensity and the reasons for this fear depend on the individual experience that the phobic has had with the escalators.

You may also be interested in reading: Fear Of Getting Rid Of Things: Causes, Symptoms, Treatment

Causes of fear of escalator phobia

Escalators are generally giant and centrally located. Its moving parts are visible, but the machinery is not.

Some myths regarding escalators claim that they move much faster than the average speed of walking or climbing.

Apart from the fear of heights (Acrophobia), other phobias and disorders of anxiety preexisting could also trigger fear of escalators. These include fear of climbing (climacophobia), fear of stairs (Bathmophobia), or fear of feeling dizzy or experiencing vertigo (illyngophobia).

Like other phobias, the fear of escalators also gives rise to a plethora of mental and physical symptoms, including:

Treatment to overcome the fear of escalators

In extreme cases, a professional psychotherapist can also help overcome the anxiety associated with escalators.