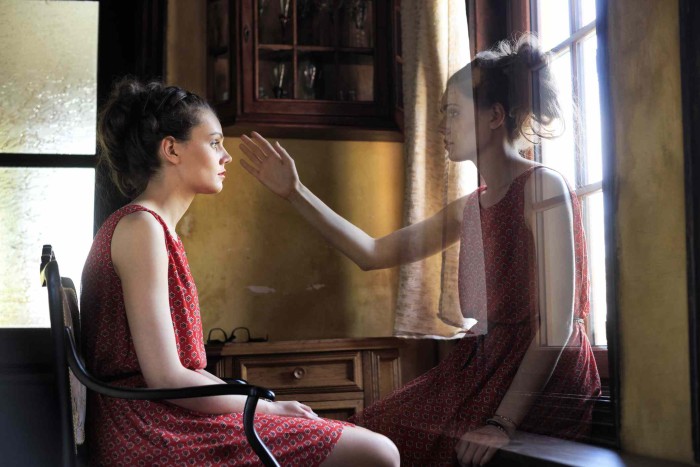 What is residual schizophrenia?

It is one of the five types of schizophrenia characterized by a long-term history of negative symptoms and infrequent positive symptoms.

The term ‘positive symptoms’ is used to describe something that is believed to be natural for the patient but is false for everyone else and is most often seen in the early stages of schizophrenia and can be caused or triggered by stressful situations, such as a diagnosis of breakup or illness. Positive symptoms are also seen as “crazy” by the general public. These symptoms cause fear or anxiety in other people and are often portrayed negatively in the media.

To be diagnosed with residual schizophrenia, a patient must experience positive symptoms at some point, but this could take years to develop.

Residual schizophrenia is considered the least severe type of schizophrenia, and patients can live everyday lives. They may have what is known as waxing and tapering phases. During the waxing phase, the symptoms intensify, and during the waxing stage, they diminish and even disappear.

The symptoms experienced in this subtype are generally considered to be of less intensity and less severity than others, usually involving a person experiencing minimal positive signs of the disease, with more negative symptoms and, in some cases, more cognitive symptoms. Below are some symptoms that a person with residual schizophrenia may experience if they have been formally diagnosed.

One year of minimal/reduced symptoms

To be diagnosed with residual schizophrenia, the person must undergo at least one full year in which their symptoms are substantially reduced or of minimal intensity. During this time, the person may experience symptoms. Still, they may be barely noticeable and may not prevent it from working too much, may not experience many delusions, hallucinations, or even notice negative symptoms. This long time with minimal signs or no symptoms (e.g., remission) distinguishes residues from other subtypes.

Absence of dementia / other diseases and disorders

Any neurodegenerative illness such as dementia must first be eliminated to diagnose the condition properly. They must also have major depression with psychotic features ruled out. In other words, all other medical conditions must be ruled out before the diagnosis of residual schizophrenia can be assumed.

Although positive symptoms may be more common, a person with residual type may experience adverse symptoms. These include: 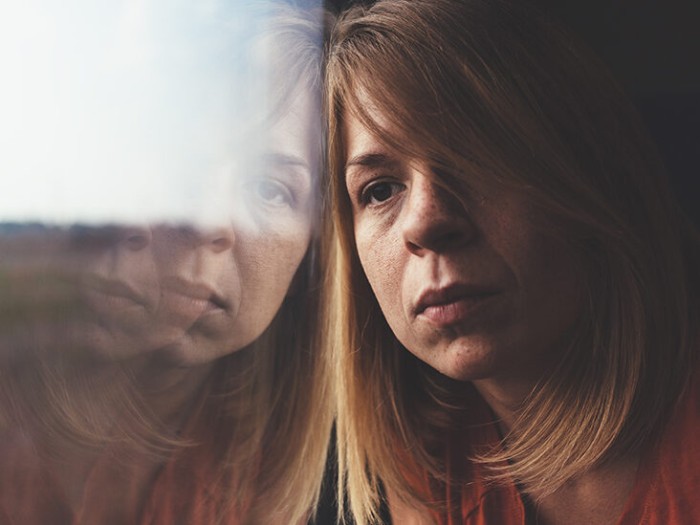 As with other types of schizophrenia, the exact cause of residual schizophrenia is unclear. Some studies have shown that brain dysfunction may contribute to its onset, but why this dysfunction occurs has not been determined.

Others believe that it is the result of biopsychosocial factors. Depending on the particular subtype, there could be several different causes. For example, suppose you have the catatonic subtype. In that case, catatonia symptoms are primarily due to problems with the neurotransmitter, and if you have paranoid schizophrenia, it could be the result of overactive dopamine receptors.

What are the dangers of residual schizophrenia?

Residual schizophrenia is only a temporary phase of the larger clinical picture in many cases. The schizophrenic individual may transition from an acute psychotic episode to a period of complete remission or vice versa. However, this is not always the case. The individual may have been in remission, and then something triggers the mild symptom flare but not another acute episode. The symptoms of residual schizophrenia can vary in terms of duration. Some patients last only for a short period, and others, can remain in a residual phase for several years.

If a patient currently meets the criteria for any of the other four types of schizophrenia, residual schizophrenia cannot be diagnosed. The diagnosis can also change from time to time, depending on the symptoms present during a thorough evaluation.

What is the treatment for residual schizophrenia?

To properly treat residual schizophrenia, it is highly recommended that you work with a psychiatrist so they can help you find a medication or multiple medications that work to reduce symptoms and prevent relapse.

The first line of treatment for all types of schizophrenia is antipsychotic medications. These target dopamine activity and can significantly reduce positive symptoms. Unfortunately, they come with many side effects, including weight gain and motor problems, and the new “atypical” class of these drugs is believed to have fewer side effects than the older “typical” class.

In some cases, people with this subtype can be hospitalized when symptoms become severe. A hospital visit may involve injecting antipsychotic medications, and behaviors can be closely monitored by a professional.

In some cases, people can be successful using natural remedies for schizophrenia. These include things like antioxidants, amino acids, etc.

Individuals with residual schizophrenia generally go into remission. During this remission or “decline” phase of the illness, they may benefit from therapy sessions. It can provide the person with social and emotional support, help them better understand their symptoms, and learn how to function better in society. Read more information about Psychotherapy.

A social support network of family, acquaintances, and friends can improve symptoms in people with residual schizophrenia. This will help guide them during times when they are struggling. People with social support tend to have a better long-term prognosis than those isolated from society.

If the schizophrenia is severe enough to prevent the person from getting a job, they can enroll in some vocational training. This will help the person learn a skill and possibly qualify for a job and help them stay productive and contribute to society.