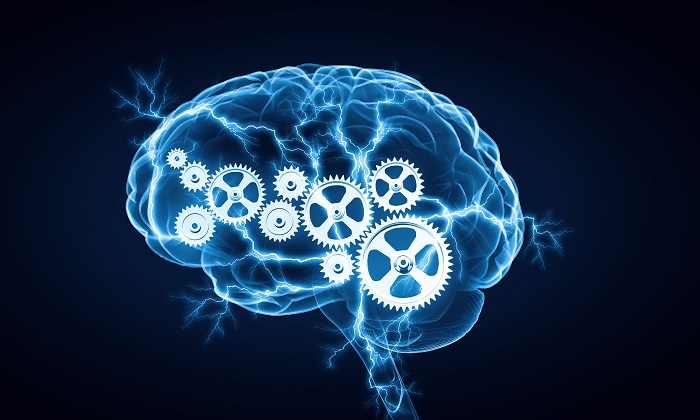 Cognitive psychology is the scientific study of the mind and mental function, such as learning, memory, attention, perception, reasoning, language, conceptual development, and decision making. The modern study of cognition is based on the premise that the brain can be understood as a complex computer system.

Much of the work derived from cognitive psychology has been integrated into several other modern disciplines of psychological study, including educational psychology, social psychology, psychology of personality, abnormal psychology, development, and the economy.

Its modern form incorporates a unique set of new technologies in psychological science. However, published investigations of human cognition date back to Aristotle (Hothersall, 1984). The intellectual origins of cognitive psychology began with cognitive approaches to psychological problems in the late 19th and early 20th centuries in the works of Wundt, Cattell, and William James (Boring, 1950).

Cognitive psychology declined in the first half of the twentieth century with the emergence of “behaviorism”: the study of laws that relate observable behavior with objective and observable stimulus conditions without resorting to internal mental processes was this last requirement, fundamental for the cognitive psychology, one of the errors of behaviorism. For example, a lack of understanding of internal mental processes did not lead to the distinction between memory and performance and did not account for complex learning. This question led to the decline of behaviorism as the dominant branch of scientific psychology and the “cognitive revolution.”

The Cognitive Revolution began in the mid-1950s when researchers in various fields began to develop theories based on complex representations and computational procedures. Cognitive psychology became predominant in the 1960s, its resurgence perhaps best marked by the publication of Ulric Neisser’s book, “Cognitive Psychology” in 1967. Since 1970, more than sixty universities in North America and Europe have established cognitive psychology programs.

After the cognitive revolution, and as a result of many of the significant discoveries that came out of cognitive psychology, the discipline of cognitive therapy evolved. Aaron T. Beck is generally considered the father of cognitive therapy. His work in the recognition and treatment of depression has gained worldwide recognition. In his 1987 book Cognitive Depression Therapy, he makes three salient points regarding his rationale for treating depression using therapy and antidepressants versus using a pharmacology-only approach:

2. Many of those who respond to antidepressants do not take their medications for various reasons. They may develop side effects or have some personal objection to taking the medicines.

3. Beck postulates that psychotropic drugs can lead to an eventual failure of the individual’s coping mechanisms. His theory is that the person becomes essentially dependent on medication to improve mood and does not practice these coping techniques typically practiced by healthy individuals to alleviate the effects of depressive symptoms. By not doing so, once the patient is withdrawn from antidepressants, they are often unable to cope with normal levels of depressed mood and feel compelled to resume antidepressant use.

Many facets of modern social psychology have their roots in research done in cognitive psychology. Social cognition is a specific subset of social psychology that focuses on processes that have been primarily focused on cognitive psychology, explicitly applied to human interactions. Gordon B. Moskowitz defines social cognition as “the study of the mental processes involved in perceiving, attending, remembering, thinking, and making sense of people in our social world.”

The development of multiple social information processing models has been influential in studies involving aggressive and asocial behavior. Kenneth Dodge’s model is one of the empirically supported models. In his research, Dodge postulates that children who have a greater capacity to process social information more frequently show higher levels of socially acceptable behavior. Their model asserts that there are five steps an individual goes through when evaluating interactions with other individuals and that the way the person interprets the cues is key to their reactionary process. Read more about social psychology.

This concept typically becomes fully apparent in children between the ages of 4 and 6. Essentially, before the child develops ToM, they cannot understand that those around them may have different thoughts, ideas, or feelings than themselves. Creating ToM is a matter of metacognition or thinking about your thoughts. The child must recognize that they have their thoughts and, in turn, that others have their opinions.

One of the foremost minds in developmental psychology, Jean Piaget, focused much of his attention on cognitive development from birth to adulthood. However, there have been considerable challenges for parts of his cognitive developmental stages. They continue to be an essential element in the field of education. Piaget’s concepts and ideas predated the cognitive revolution. Still, they inspired a great deal of research in cognitive psychology, and many of its principles were mixed with modern theory to synthesize the prevailing views of today. Read more about Developmental Psychology.

Modern theories of education have applied many concepts that are focal points of cognitive psychology. Some of the more prominent ideas include:

Metacognition is a broad concept encompassing all forms of thoughts and knowledge about your thinking. A vital area of ​​an educational focus in this domain is related to self-control, which is primarily related to the ability of students to assess their knowledge and apply strategies to improve understanding in areas that they lack.

Knowledge organization:  Applications of cognitive psychology understanding of how knowledge is organized in the brain have been a significant focus in education in recent years. The hierarchical method of collecting information and how it corresponds well to the brain’s memory are concepts that have proven highly beneficial in the classroom.

Cognitive therapeutic approaches have received considerable attention in the treatment of personality disorders. The course focuses on forming what he believes to be faulty schemas centered on judgmental biases and general cognitive errors. Read more about the personality. 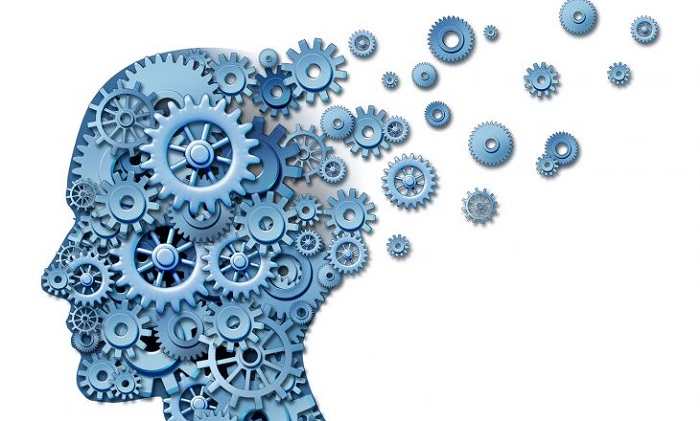 Like physics, experiments and models are the main research tools within this psychology. Often the predictions of the models are directly compared to human behavior. With the ease of access and the extensive use of brain imaging techniques, cognitive psychology has seen a growing influence of cognitive neuroscience in the last decade.

Develops formal mathematical and computational models of human cognition based on symbolic and subsymbolic representations and dynamic systems.

It uses brain imaging and neurobiological methods (e.g., injured patients) to understand the neural basis of human cognition. The three approaches are often interrelated and provide independent and complementary information in each subdomain of cognitive psychology.

The psychological definition of attention is “A state of consciousness focused on a subset of the available perceptual information.” An essential function of attention is to identify irrelevant data and filter it, allowing meaningful data to be distributed to other thought processes. For example, the human brain can simultaneously receive auditory, visual, olfactory, taste, and tactile information. The brain can handle only a small subset of this information, which is achieved through attentional processes.

The study of the capacity and fragility of human memory is one of the most developed aspects of cognitive psychology. The study of memory focuses on how memories are acquired, stored, and retrieved.

The memory domains have been functionally divided into memory for facts, procedures or skills, and working and short-term memory capacity. Experimental approaches have identified dissociable memory types (e.g., procedural and episodic) or limited-capacity processing systems such as short-term or working memory. Computational methods describe memory as propositional networks or as holographic representations and retrieval processes. Brain and injury imaging studies identify separable brain regions active during storage or retrieval from different processing systems.

Current research also focuses on how these different representations and modules interact and integrate into coherent perceptions. Cognitive psychologists have studied these properties empirically with psychophysical methods and brain imaging. Read more about perception.

Psychologists have been interested in language-related cognitive processes dating back to the 1870s when Carl Wernicke proposed a model for the mental processing of language. Current work on language in cognitive psychology varies widely; cognitive psychologists can study language acquisition, individual components of training (such as phonemes), and how language use is involved in mood. Or in many other related areas.

Human judgment and decision-making are ubiquitous: voluntary behavior implicitly or explicitly requires determination and choice. The historical foundations of choice are based on normative or rational models and optimality rules, starting with the expected utility theory.

Extensive analysis has identified widespread failures of rational models due to differential assessment of risks and rewards, distorted assessment of probabilities, and limitations in human information processing. Read and get more information on decision-making.

In a more general sense, Metacognition is the thoughts that a person has about their ideas. Specifically, it includes things like:

Much of the current study on metacognition in cognitive psychology deals with its application within the area of ​​education. Increasing a student’s metacognitive abilities has been shown to have a significant impact on their learning and study habits. A vital aspect of this concept is enhancing students’ ability to set goals and effectively self-regulate to achieve those goals. As part of this process, it is also essential to ensure that students realistically assess their knowledge level. Set realistic goals.

Feeling of a repeated experience.

Generating thought believing that it is unique, but in reality, it is a memory of an experience, also known as unconscious plagiarism.

I was imagining an event that did not occur and having increased confidence that it did happen.

It is the study of how humans pursue goal-directed behavior. Newell and Simon’s computational state-space analysis and computer simulation of problem-solving and Wickelgren’s empirical and heuristic research have established the cognitive psychological approach to problem-solving.