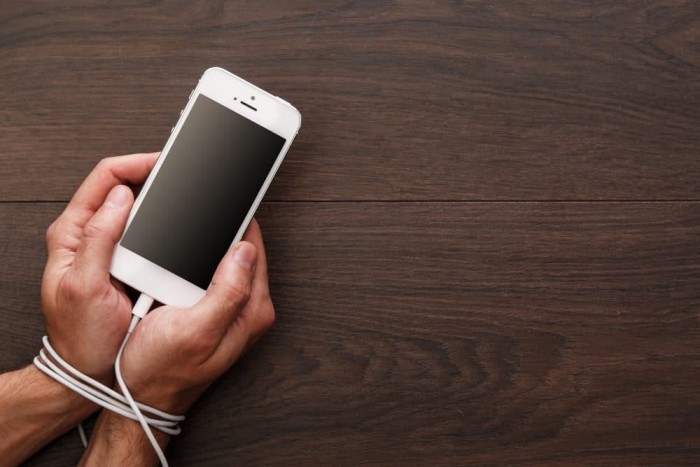 Fear of the cell phone or nomophobia , as it is known by specialists, is arelatively new anxiety disorder: it is characterized by an exaggerated fear of being deprived of a mobile phone. To the point of being able to cause, in certain cases, true panic attacks.

In case of nomophobia, one finds symptoms of mobile phone addiction:

The nomophobic person can implement avoidance strategies to never be deprived of a mobile phone: