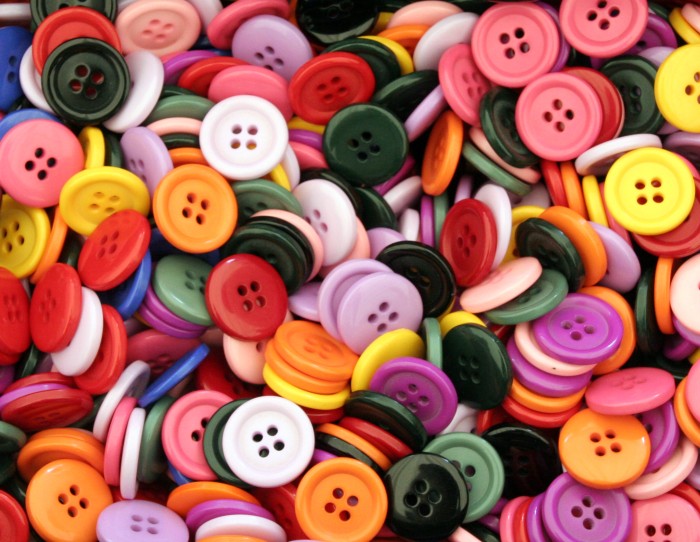 Fear of buttons – Koumpounophobia is a relatively rare phobia, but one that does exist. It is, explained, irrational and persistent fear of buttons (independent or in clothing). People with Koumpounophobia tend to avoid buttoned dresses. The thought, discussion, or sight of buttons can trigger a full-blown anxiety attack. Nearly 1 in 75,000 people are known to experience this phobia.

The word Koumpounophobia is derived from the Latin Koumpouno, which means buttons, and the Greek Phobos which means fear. It is closely related to the fear of round or circular objects or the fear of holes (trypophobia).

You may also be interested in reading: Fear Of Doors: Causes, Symptoms, Treatments.

Causes of fear of buttons

Many factors can trigger the fear of button phobia.

The phobia can be evolutionary, just as the fear of all circular objects is.

People with this phobia cannot bear the sight, sound, or texture of the buttons. Some are afraid of all kinds of switches, while others prefer metallic ones to plastic ones. Koumpounophobic individuals exhibit different signs and symptoms:

In extreme cases, people are even afraid to write the word “buttons” or say it aloud. Discussing the buttons can make them hysterical or cry or scream.

Overcoming the fear of button phobia

The sad part is that many Koumpounophobics are too embarrassed to discuss their phobia. However, there are many effective ways to overcome it: