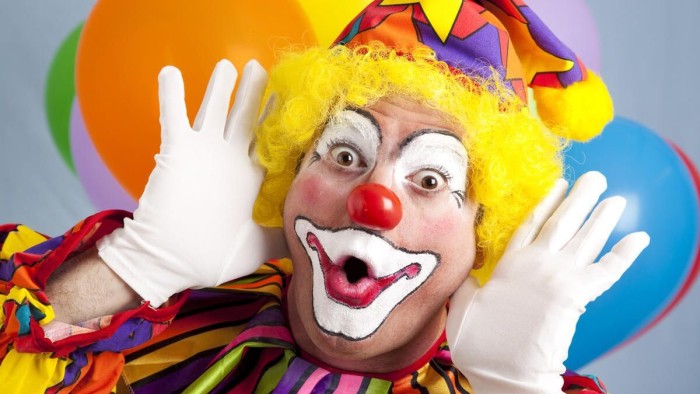 The fear of clown coulrophobia is explained by the fear of the physical appearance of clowns. His white painted face, huge red lips, abnormally large feet, and a strange look of a character he does not know can scare the little ones due to their “different” and masked appearance.

It is sometimes necessary to go back in time to go to the origin of this reluctance towards clowns. If you stumbled across a movie with a nasty clown, the images might have caused a little shock to your head. Left buried in your unconscious. Ideas could well awaken in adulthood. As Professor Antoine Pelissolo, a psychiatrist specializing in anxiety disorders points out, “the mere fact of having seen a clown at least once in your life in a terrifying context can be enough to create a phobia. 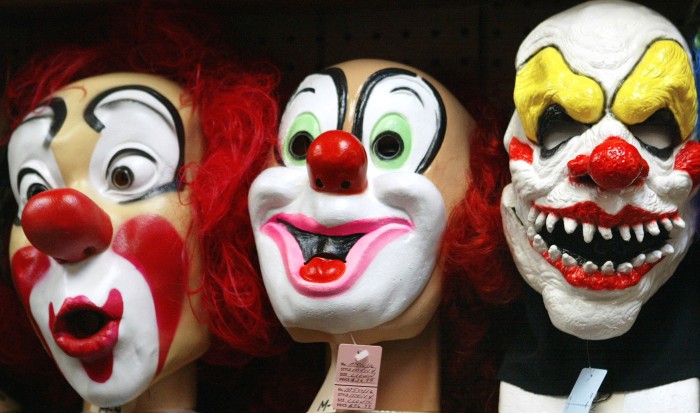 Clowns are supposed to make us laugh, but often their painted faces make us anxious more than anything else. They have become protagonists of horror movies as well as children’s parties. Some psychologists specializing in anxiety disorders explain the reasons: