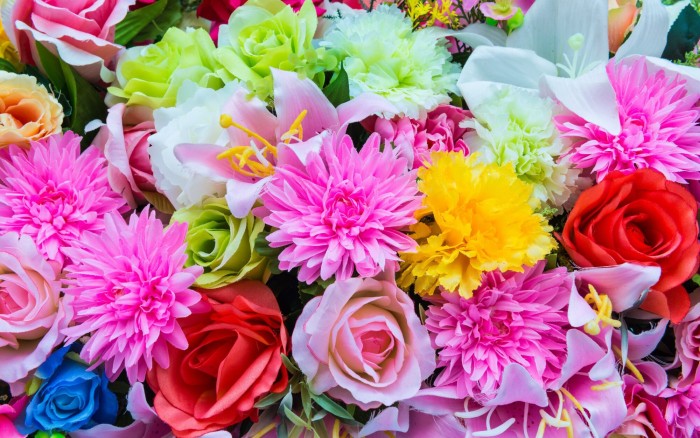 Excessive fear of flowers is often confused with fear of nature. However, anthophobia is different; the person who suffers from it is only afraid of flowers and not of trees or plants. However, most aerophobic individuals still stay away from nature, especially flowering plants and trees. But usually, they are only morbidly afraid of flowers. As such, flower phobia is rare and affects only a few people worldwide.

Causes of fear of flowers

Overcome the fear of flowers 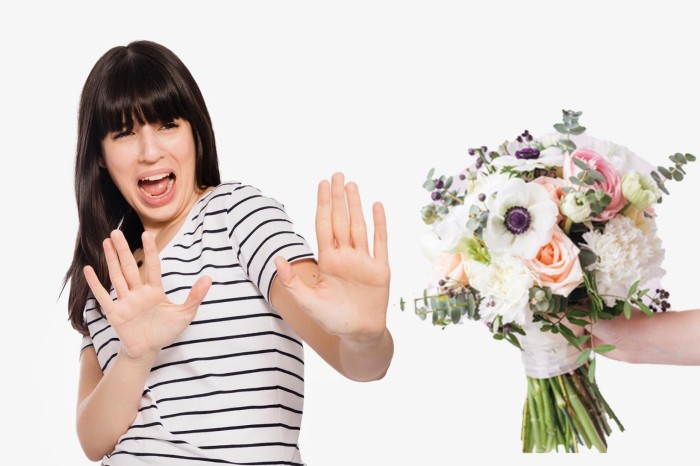